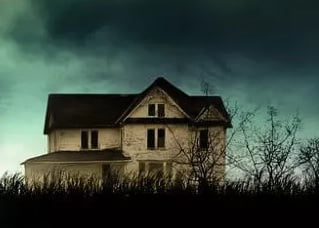 Where is Howard’s Farm located?

Michelle escapes the bunker and looks around the farm, noticing the house behind her. This is the Homeplace Plantation House” located in Hahnville, LA What gas-station was used in the movie?

Michelle stops to get gas at Kelvin Gasoline. While standing there, she sees a creepy truck.

This location is actually the The Chevron gas station in Hahnville, LA A woman is carefully taken shelter by two doomsday men in hopes of convincing her that the world is ending in an apocolyptic firestorm and she needs to stay there. With that said, she decides to try and escape as she needs to find out for herself.