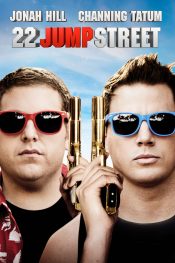 Where is the Metropolitan City State College campus located?

Where is the Metropolitan City State College?