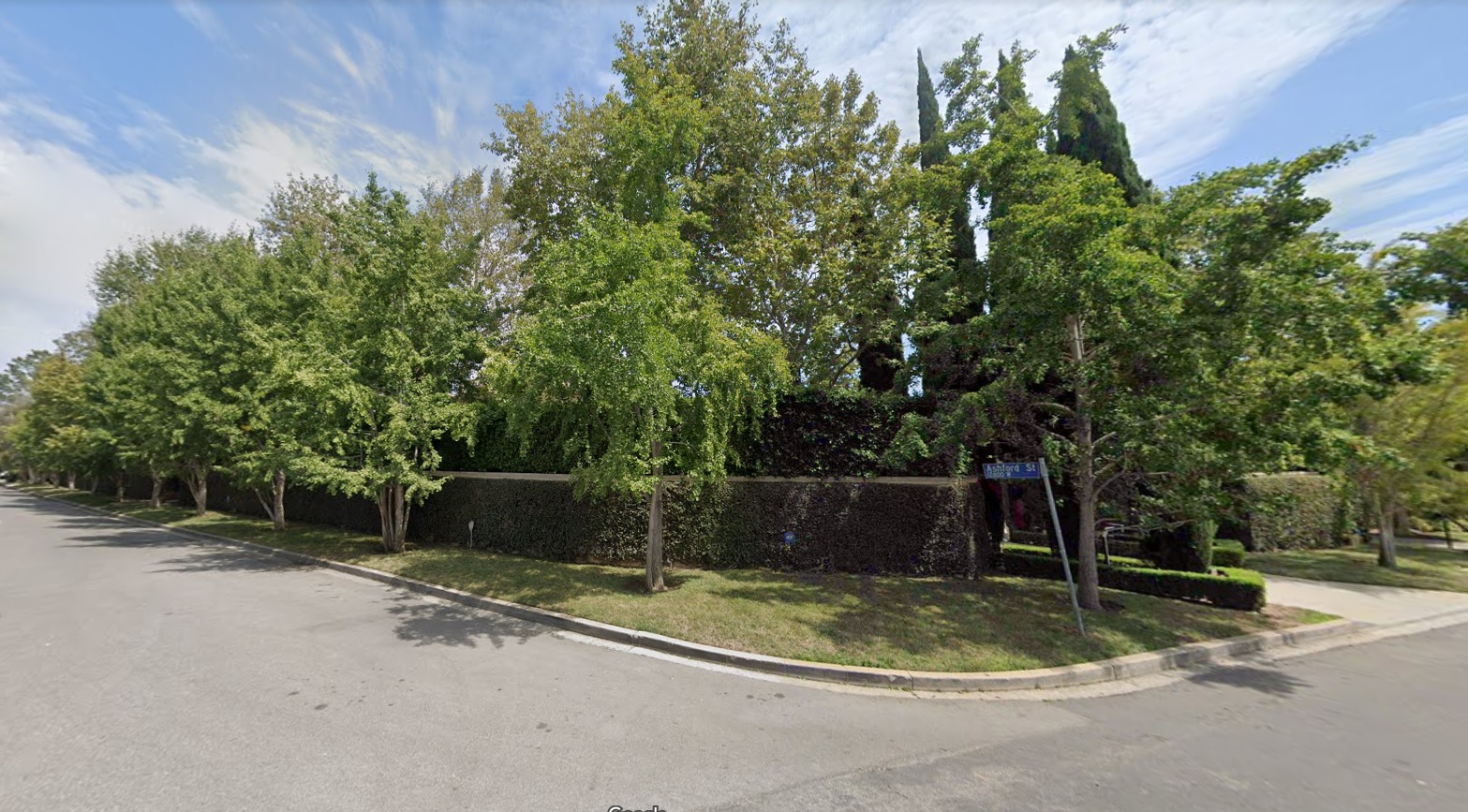 When O.J.’s Tudor-style mansion became a tourist attraction, some neighbors came together and bought the property demolished it. A beautiful new mansion was built in its place.

A few other locations seen in the series: