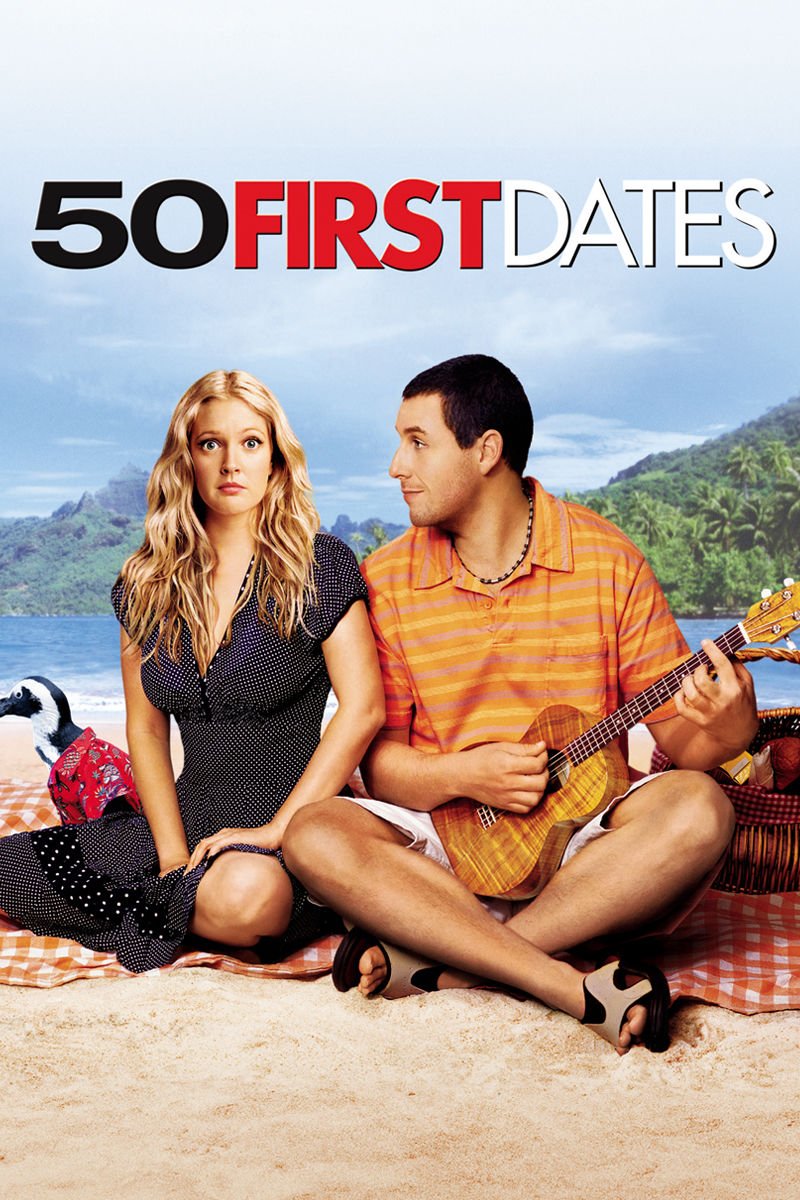 Fun Film Fact #1: The Kualoa Ranch, Waikane Pier and Waimanalo were all used in the TV series “Lost“

Fun Film Fact #2: Tons of classic films have been created on the Hawaiian Islands:

50 First Dates is an uncontrollable laugh-inducing movie that stars Adam the Sandler and Drew Berrymore. The movie was filmed all over Hawaii on multiple islands, including Honolulu and The Big Island. It even shares the same park that was used in the hit TV series ‘Lost’