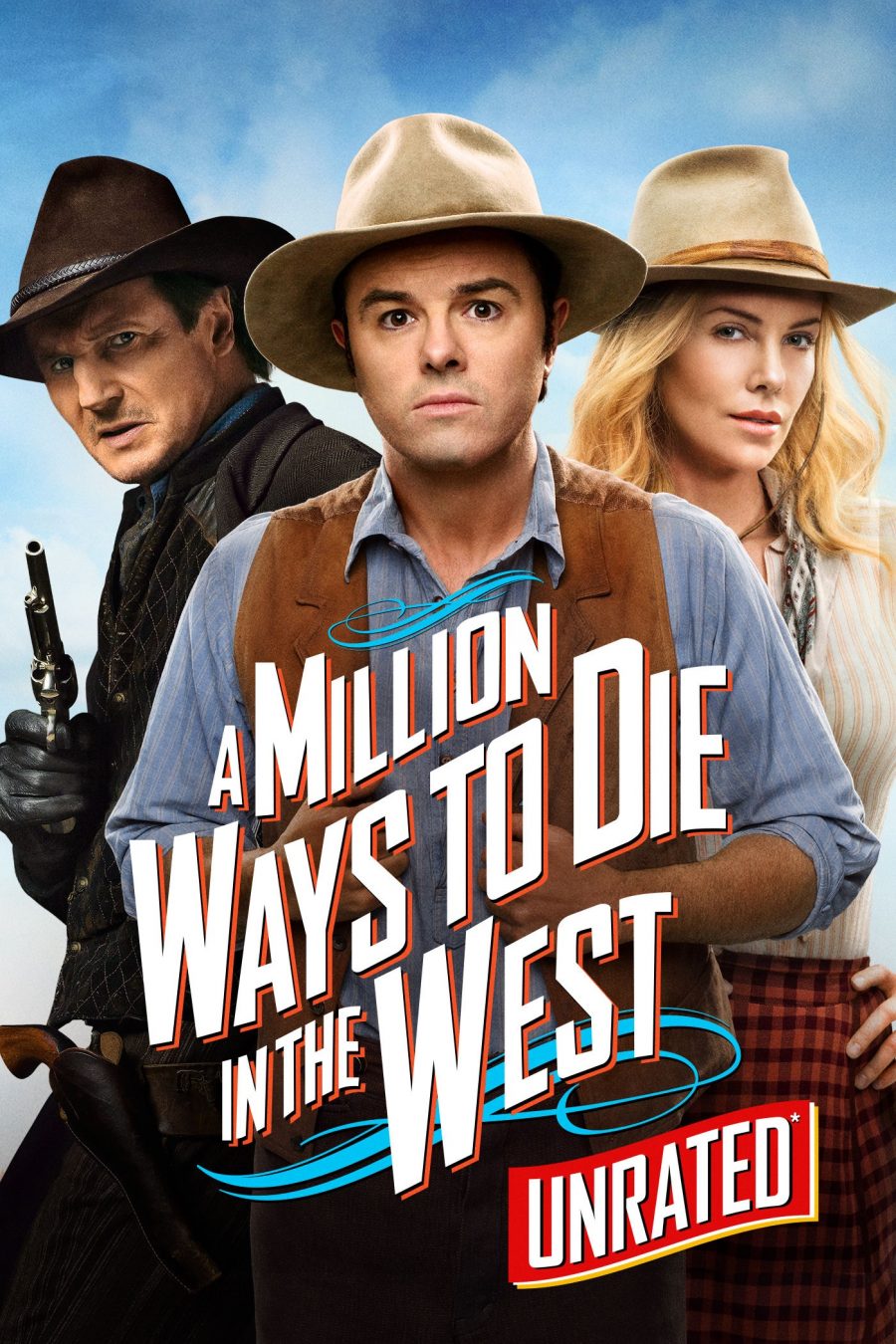 A Million Ways To Die In The West (2014) Filming Locations

A Million Ways to Die in the West was mostly filmed on location in Santa Fe, New Mexico

A sound-stage located at the Santa Fe Studios is where most of the internal scene were shot.

Where is the Western Town seen in the movie?

Thank you “gregK” for the tip!

The Train scenes were filmed on the Cumbres & Toltec Scenic Railroad in Antonito, Colorado

‘A Million Ways To Die In The West’