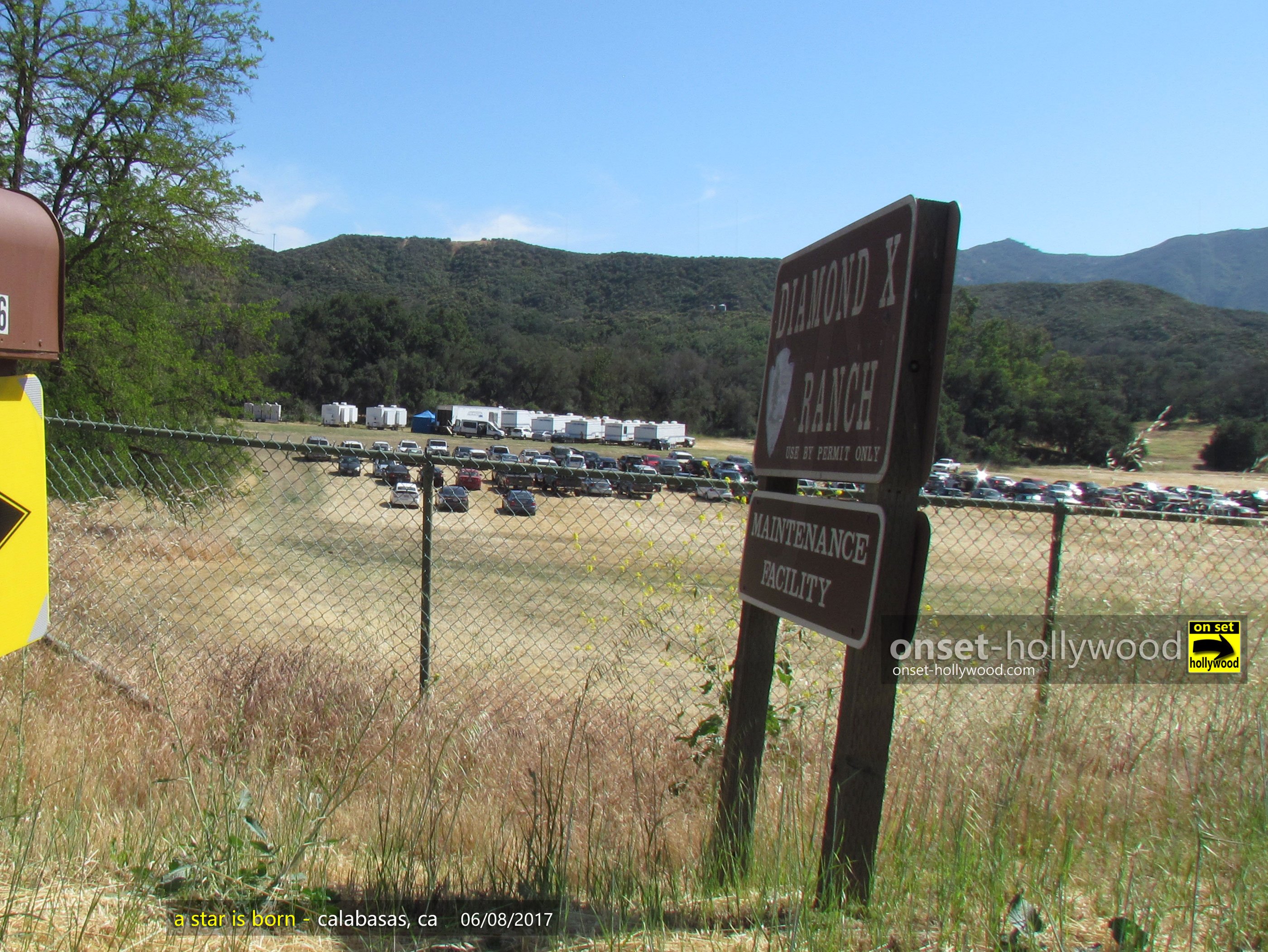 A Star Is Born Filming in Calabasas

Where was “A Star Is Born” filmed?

June 1st, 2017 – Lady Gaga and Bradly Cooper were spotted filming “A Star is Born” in Calabasas, California. About 100 production trucks filled up a small ranch in Calabasas on Monday. Yellow signs labeled “Noodles” were posted all over the Calabasas area pointing to a base-camp constructed on the Diamond X ranch. 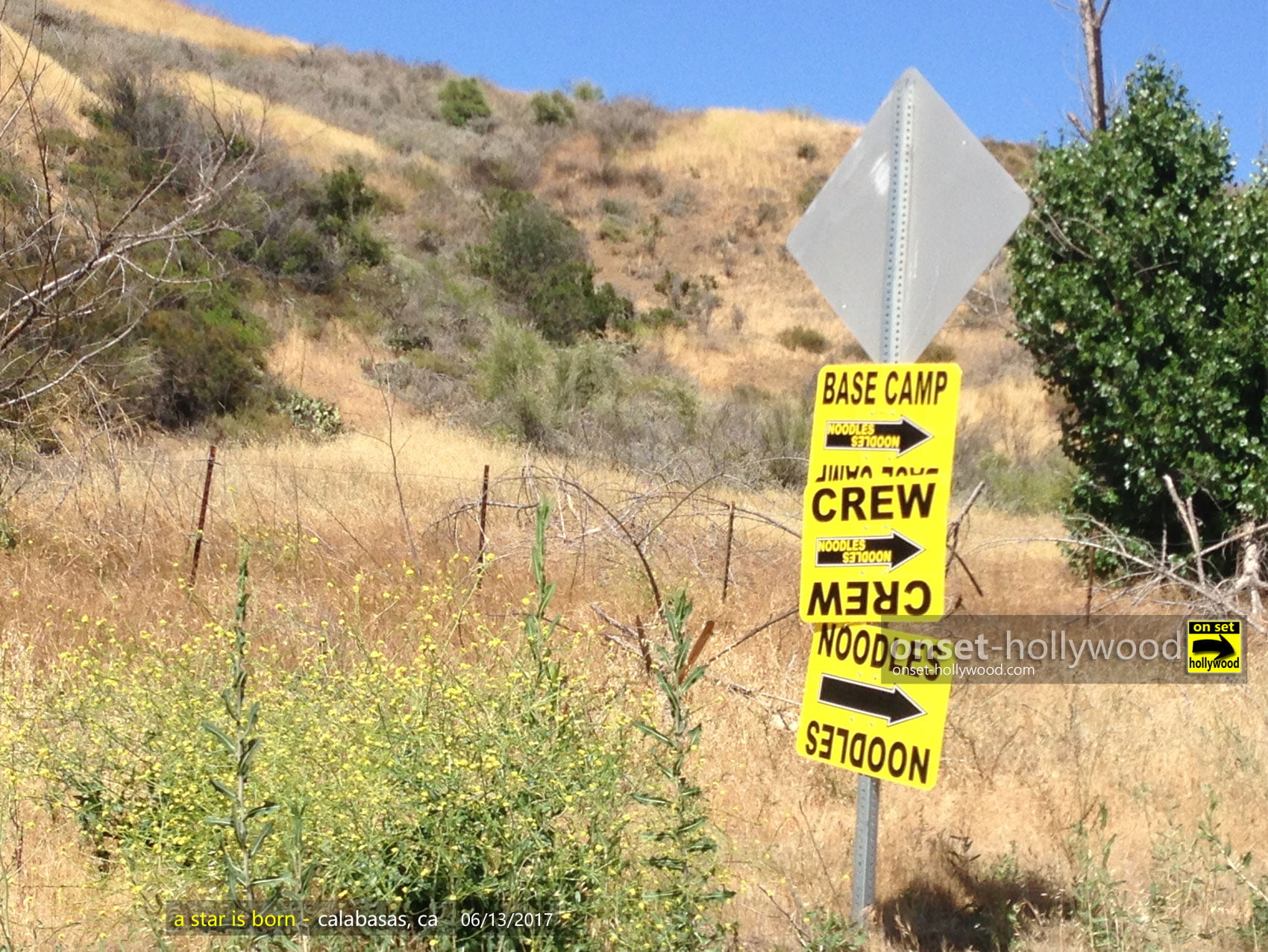 A STAR IS BORN - Official Trailer 1

Where was the concert scenes filmed?

April 16th, 2017 – Dave Chappelle was spotted with Bradley Cooper and Lady Gaga filming scenes for “A Star Is Born” at Coachella Valley Music and Arts Festival (2017)  in Indio, California

Thank you “Dan” for the tip!