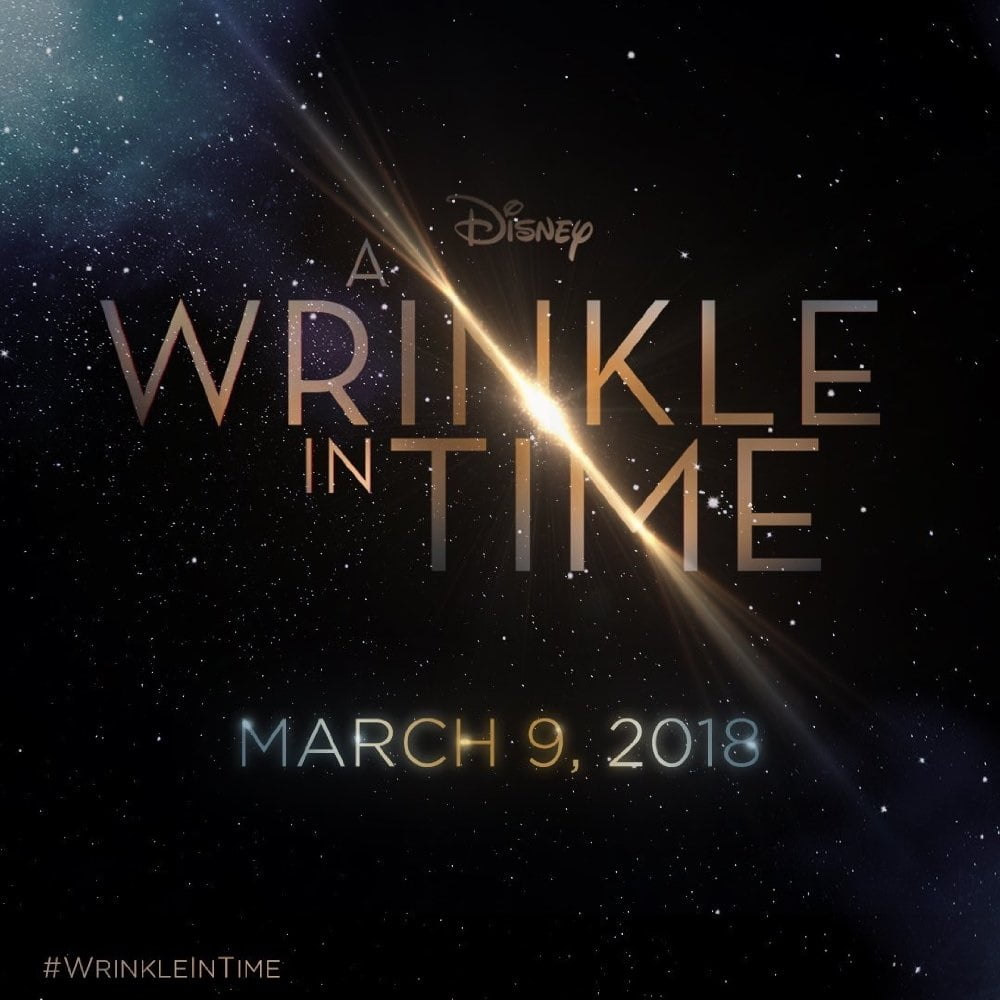 A Wrinkle in Time (2018) Filming Locations

Dec, 2016: A Wrinkle in Time is currently filming on a sound stage located north of Los Angeles California at Santa Clarita Studios

What Park can be seen in the movie?

Glatt Street would remain in their current state of partial closure until Dec. 5th or 6th. Thank you “Jennifer Fumiko Cahill” for the tip & pic! Thank you “lostcoastoutpost.com” for the tip & pic!

Where is the Camazotz Suburbs?

The Los Angeles Air Force Base in San Pedro, California

Dec, 2016 – A new movie named A Wrinkle In Time is currently filming at the Japanese American National Museum in Los Angeles

Thank you “JO” for the tip!

‘A Wrinkle in Time’