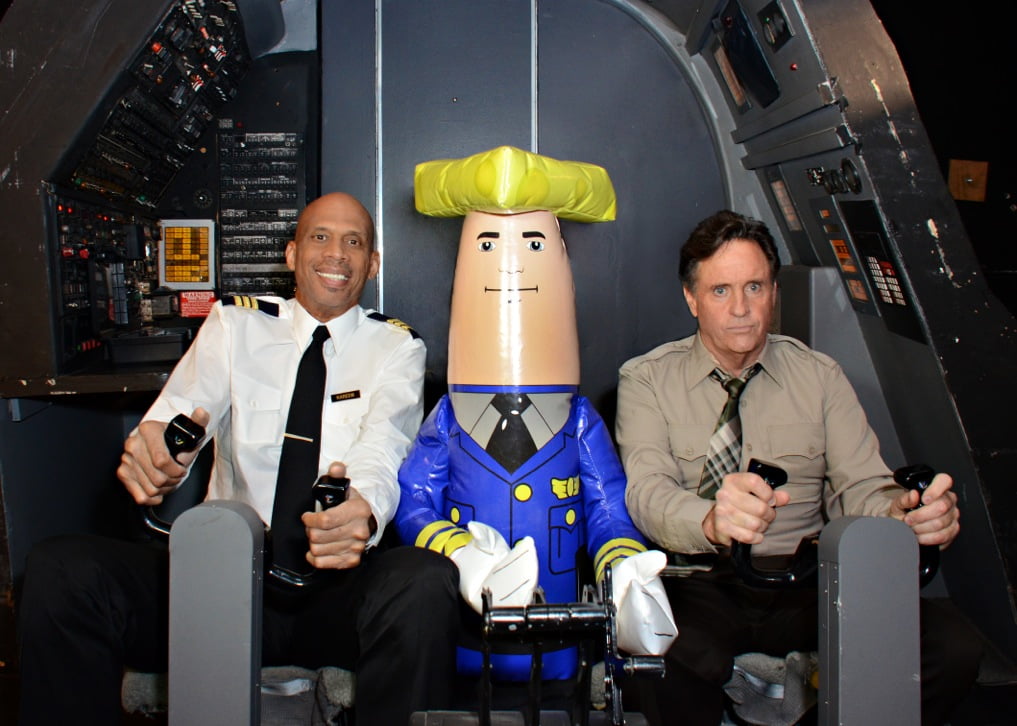 Where is the the Airport in Airplane?

The featured airport in the movie is the famous LAX located in the heart of Los Angeles. Many films, tv shows, and music videos have been filmed here.