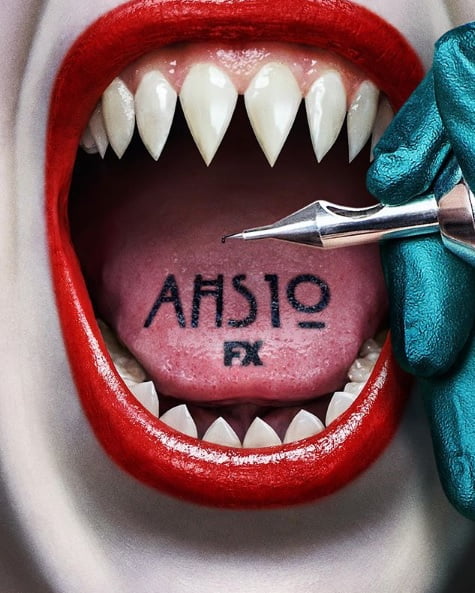 November 2020: Filming has begun for season 10 of AHS. Not much is known about what this season is about or where exactly filming will take place. All we know so far is that it will be again, in the Los Angeles area. Rumors suggest filming will also be in Santa Clarita, which is where AHS Roanoke scenes were filmed. Sarah Paulson, Evan Peters, and all the rest of the regular crew have all signed on for season 10.

Ryan Murphy has recently been seen in Provincetown, Massachusetts, searching for filming locations. According to a new tip, the locations he’s looking for are some beaches and some nearby mansions. We’re not sure if this is for American Horror Story or just one of Ryan Murphys many projects that are in the works. Got a Tip?