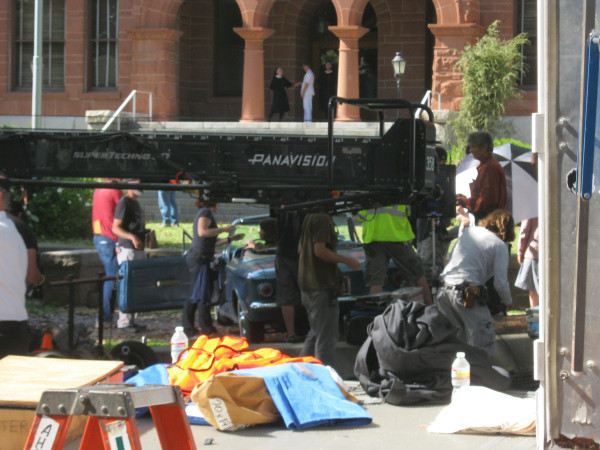 Season 2 of American Horror Story takes places in an Asylum so we wanted to see which scary building this season was filmed at. According to insider sources, the majority of the AHS: Season 2 was filmed in Santa Ana, California and in Ventura County.

The real Briarcliff Manor is located in Santa Ana, California The Comberland Store where Santa Claus is seen collecting money is rumored to be located in Ventura County, California. Got a Tip?