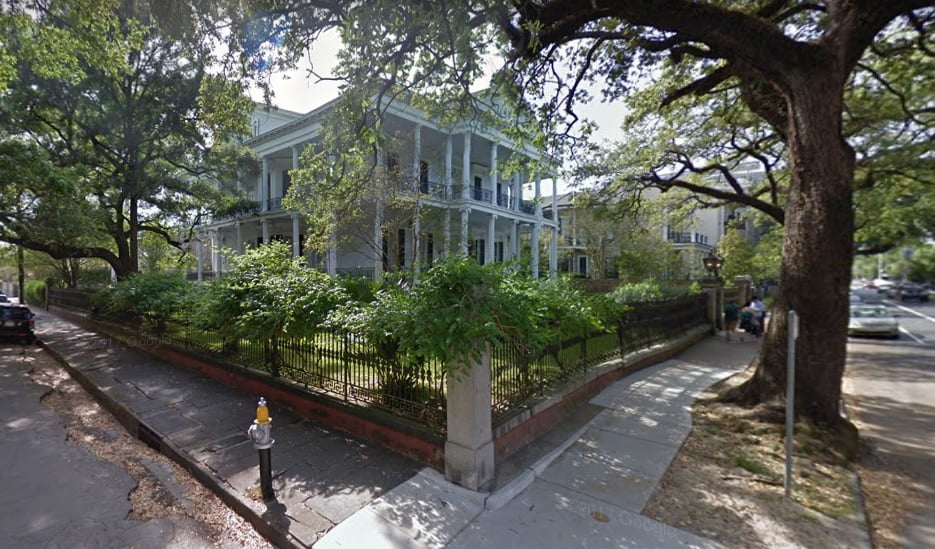 The FX original series “American Horror Story” centers on many different characters and locations in Los Angeles including The Murder House in Hollywood, the insane asylum in Pasadena, The Hotel Cortez and the Roanoke house in Malibu. Now we hear that season 8 is also going to be filmed here in the Los Angeles area.