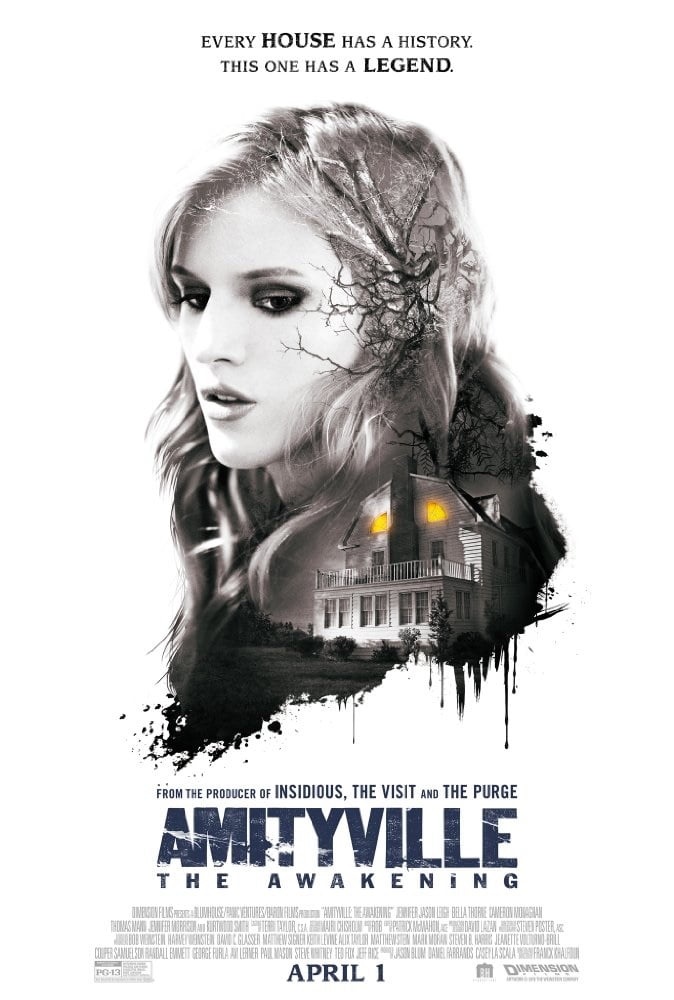 Where is the Amityville House located?

Thank you “brandon C” for the tip!

Update: March, 2017: Unfortunately the house was torn down after filming in late April 🙁

Where is the Amityville High School located?