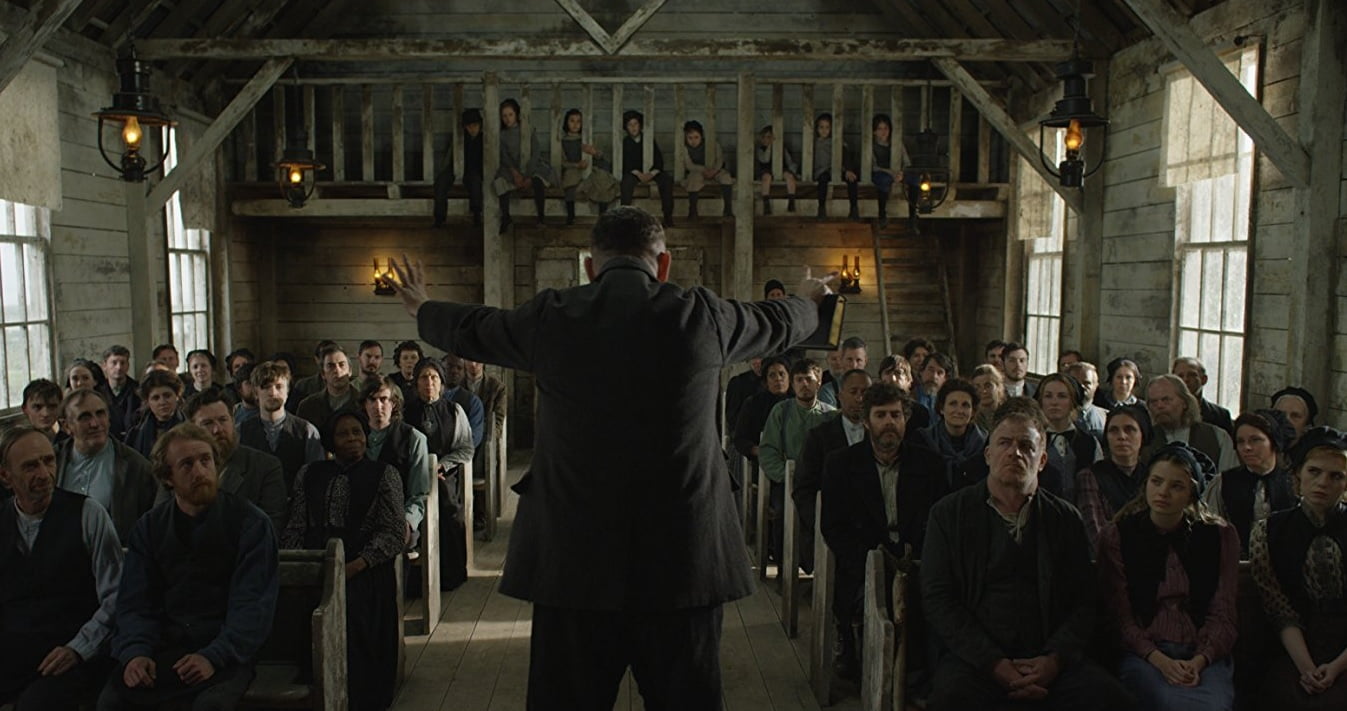 The Ysgol Gyfun Gymraeg Glantaf, located north of Cardiff, Wales, was used for some internal scenes as well as base-camp.

Most of the movie was filmed at Parc Gwledig Margam Country Park in Neath Port Talbot, Wales, where a massive set was built.