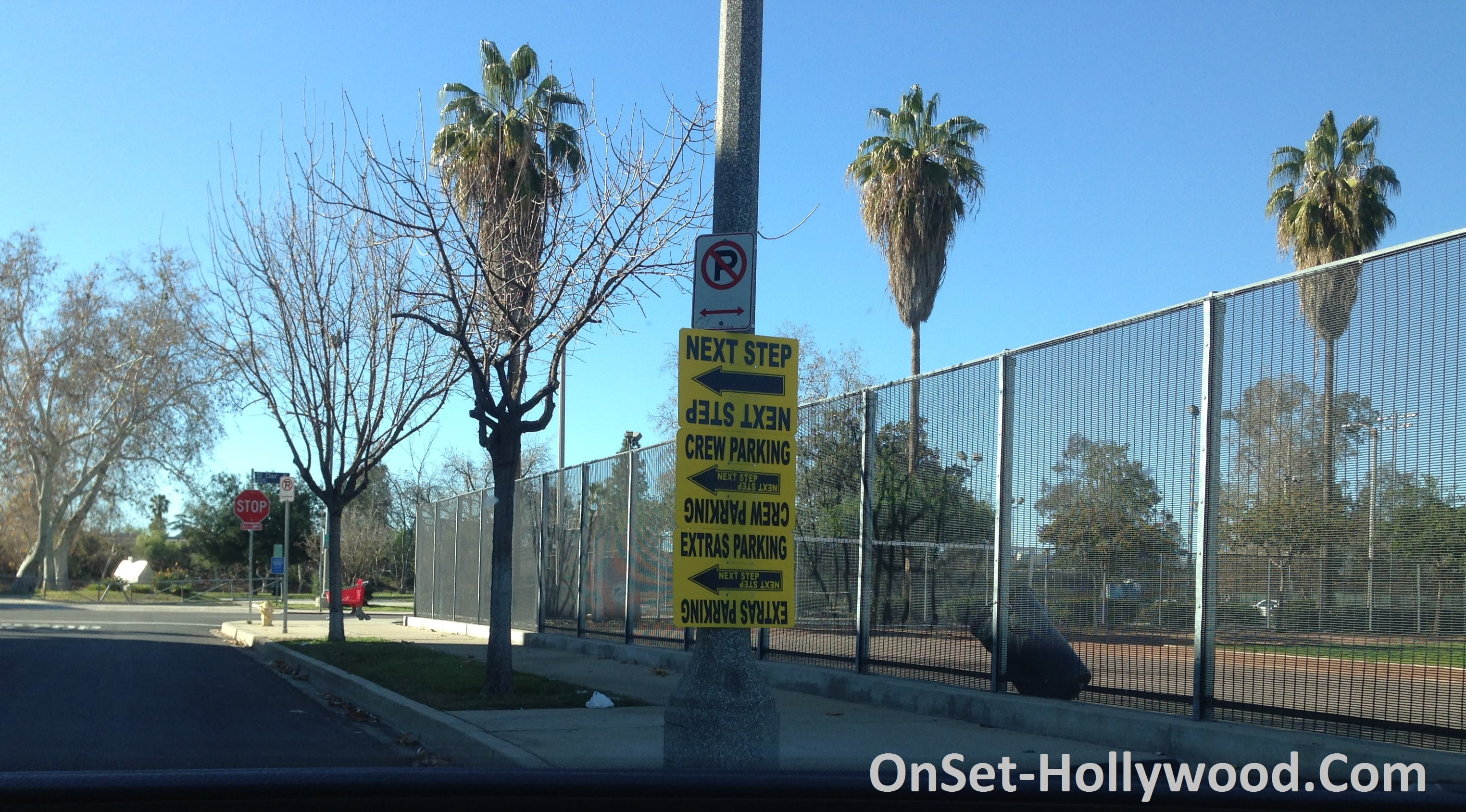 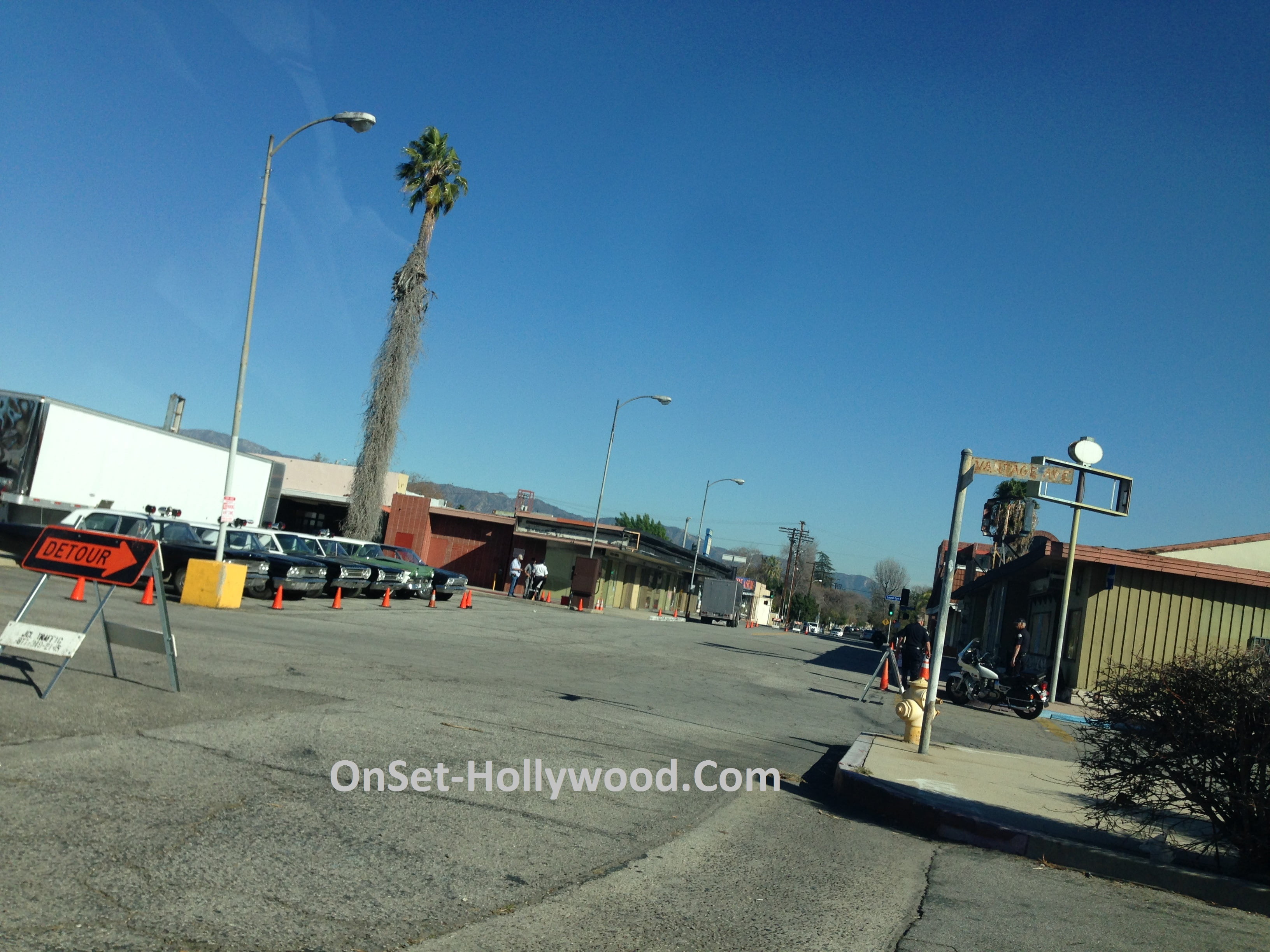 Fun Film Fact: This location has been used over the years for many movies and TV series including:

Thank you “gwendolyn” for the tip!

Thank you “Jan” for the tip!

Aquarius is a gritty 1960s cop drama about a cop who goes undercover to track Charles Manson and the Manson Family before their infamous murder spree. David Duchovny stars in this drama. This is a great show of his if you’re into these types of shows. We have watched many episodes and can say that we are hooked into this show. While X-Files the new season is about to come out starring David Duchovny, you might as well check out this other crime-filled drama of his. You can watch it on NBC! (add plot summary)