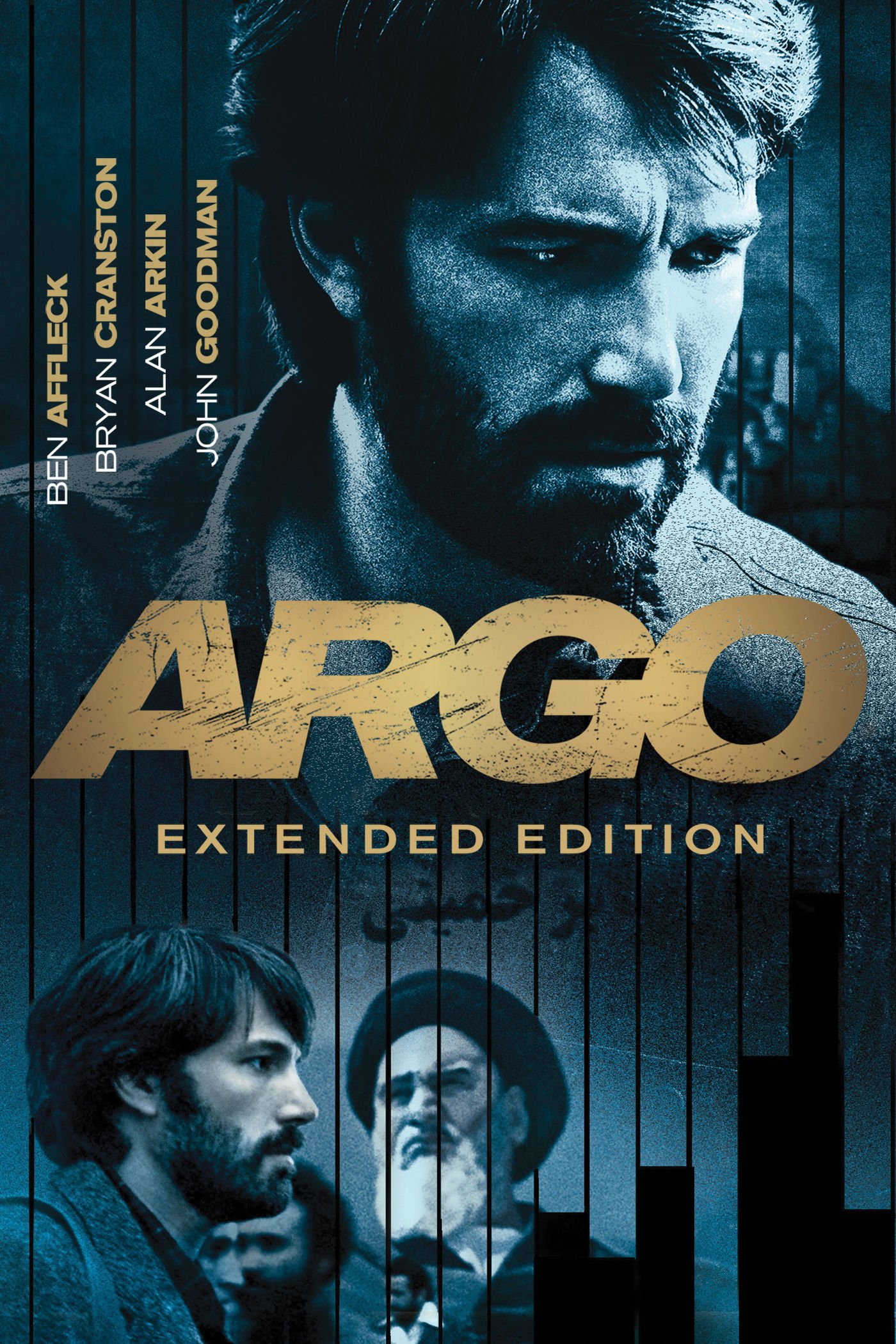 “The LA Times building and HQ in Langley, Virginia”

An undercover operation to rescue six Americans in Tehran during the U.S. hostage crisis in Iran, is master mined by a Hollywood producer scouting a location for a science fiction film