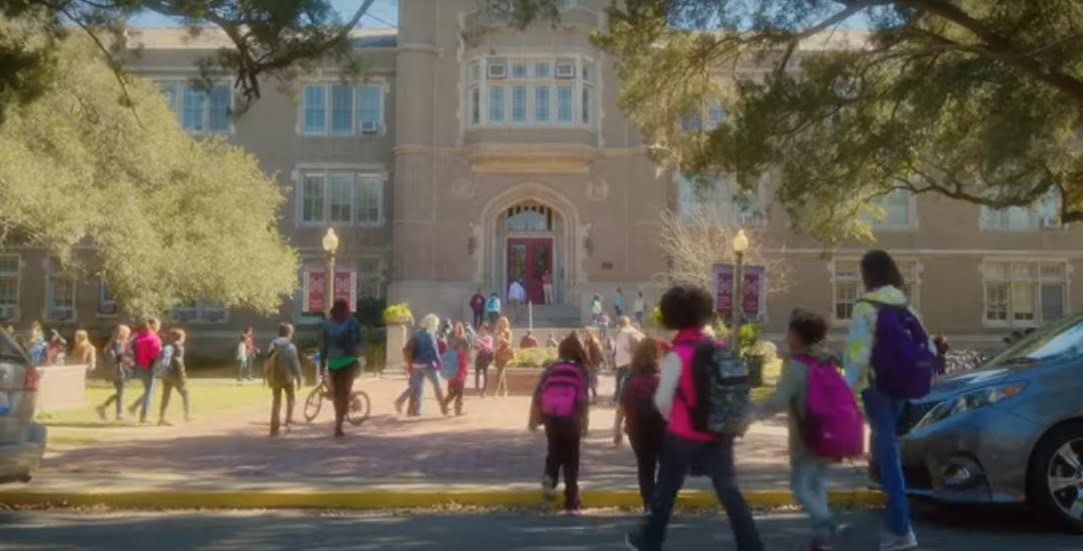 What school was used in the movie?

The McKinley School is actually the Ursuline Academy located in New Orleans, Louisiana