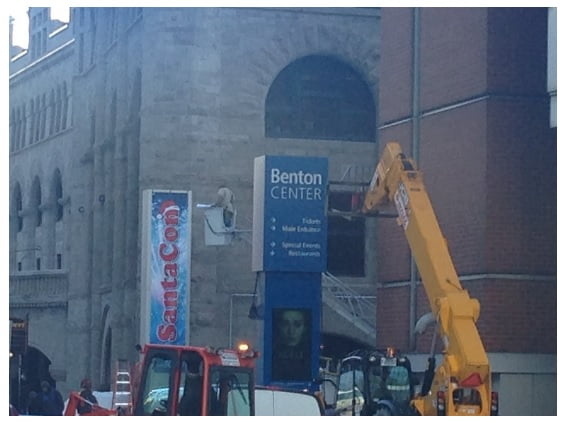 Thank you “mandyK” for the tip!

Plot Summary: New Movie Alert! “Bad Santa 2” is supposedly set to be filmed in Los Angeles, California! The Bad Santa sequel will have the same stars as the last Bad Santa but this one will have a completely different story. The whole franchise will inevitably have a similar story-line that will hopefully be just as popular as the first movie. The last movie starred Billy Bob Thornton, Tony Cox, Brett Kelly, Lauren Graham and others and we suspect this one will include at least Billy Bob Thornton and Tony Cox. The new Bad Santa is set to use the director Mark Waters who also directed “Mean Girls”!  (add plot summary)