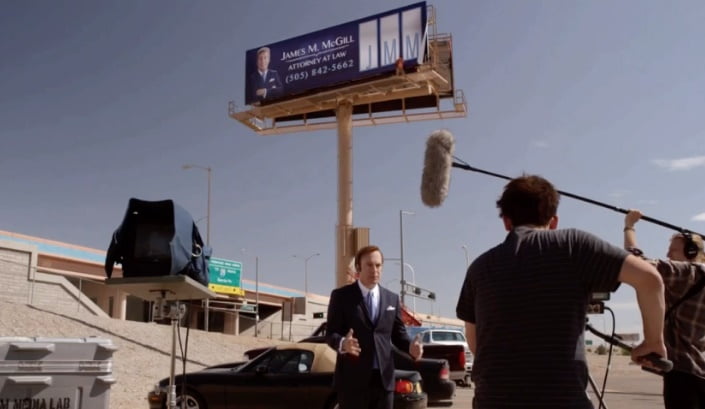 Albuquerque – Better Call Saul season 2 was filmed in many locations all over Albuquerque, New Mexico (update: this was a location used in episode 208)

Thank you “timmy” for the tip!