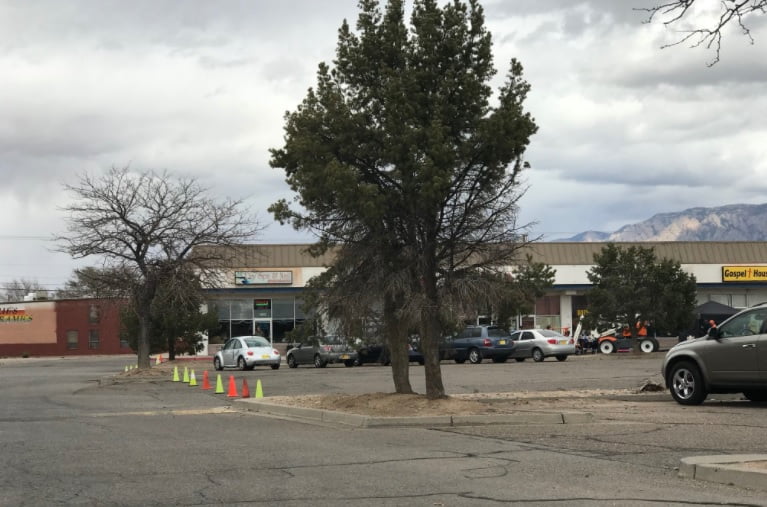 If you’re a fan of the series ‘Better Call Saul‘ then you’ll be happy to now that as recently as March 15th, 2018, film crews were spotted setting up a set at “Jimmy’s” office located in at the “Day Spa & Nail Shop” on Juan Tabo. Filming took about a week before the set was moved to a local bar. jimmy’s office located inside the day spa and nail shop – Thank you “@ryanmlowery” for the tip & pic!

Got a pic or video you wanna share with us? Send it in here

Filming will begin at infamous “Los Pollos Hermanos” later in April. For those who don’t know by now, the Twisters on Isleta in Albuquerque is the stand-in restaurant used in the show.

Behind The Scenes | It Was Filmed Here | Where Was It Filmed?
Continue Reading
Advertisement
You may also like...
Related Topics:Better Call Saul, Bob Odenkirk, in production, Jonathan Banks, New Mexico, Rhea Seehorn, Vince Gilligan