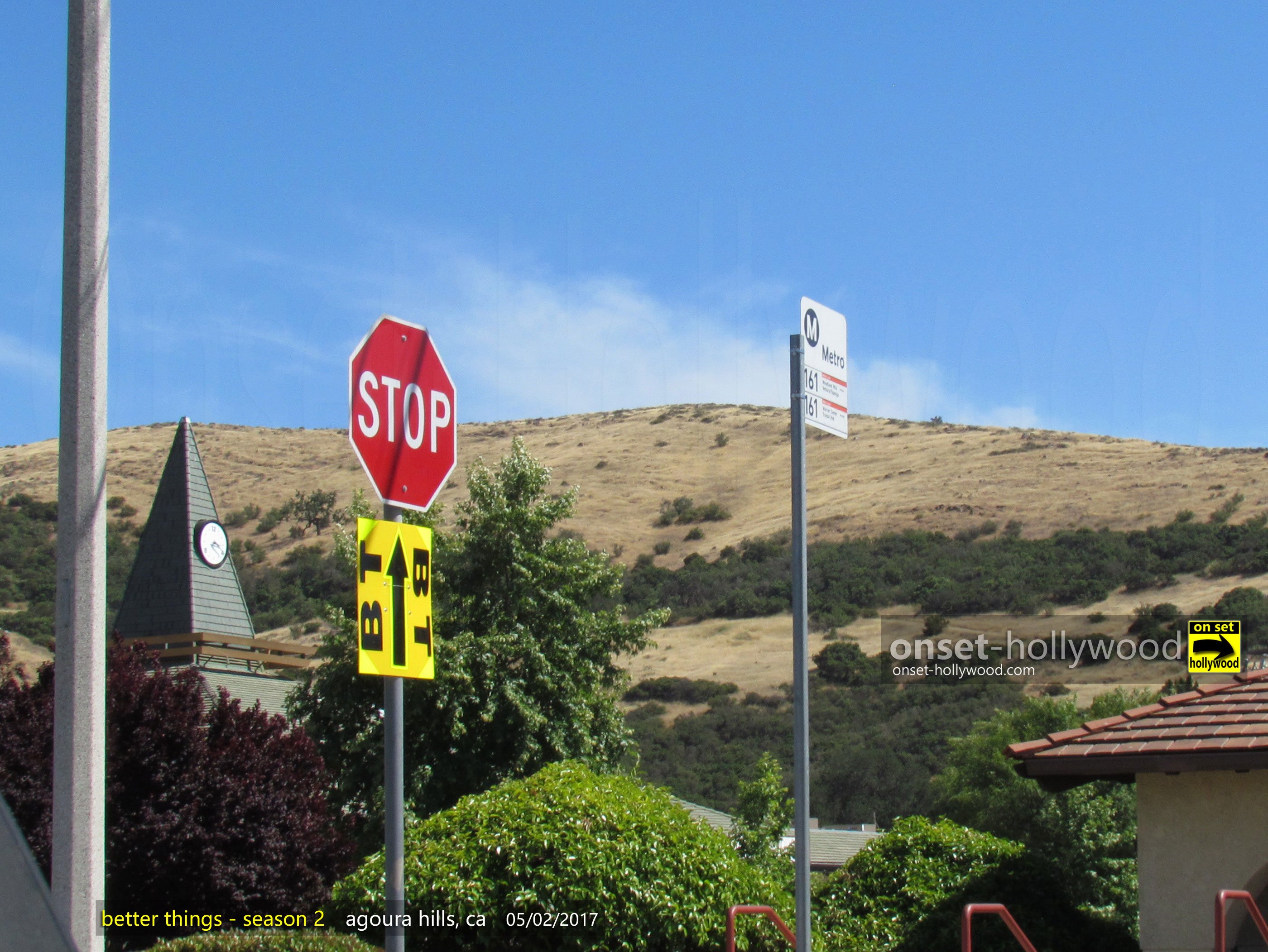 BT signs were spotted at the Agoura Hills DIY Thank you “jjlow” for the tip!