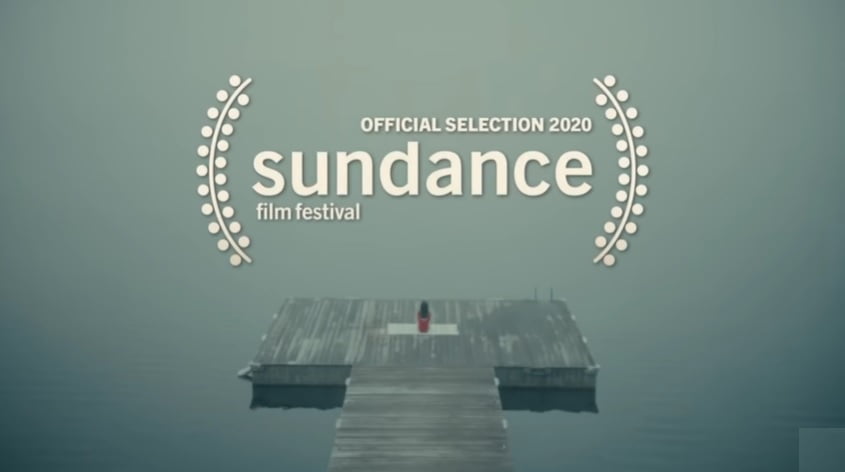 Black Bear is a movie that was released in 2020, and according to user submissions, we can tell you that Black Bear was filmed on-location in New York — specifically around Long Lake in many of the scenes.

Where is the Lake seen in the film?

Thank you jt for the tip!

The entrance to the Lake?

Where is the Bridge in this scene?

Where is the house used in the film?