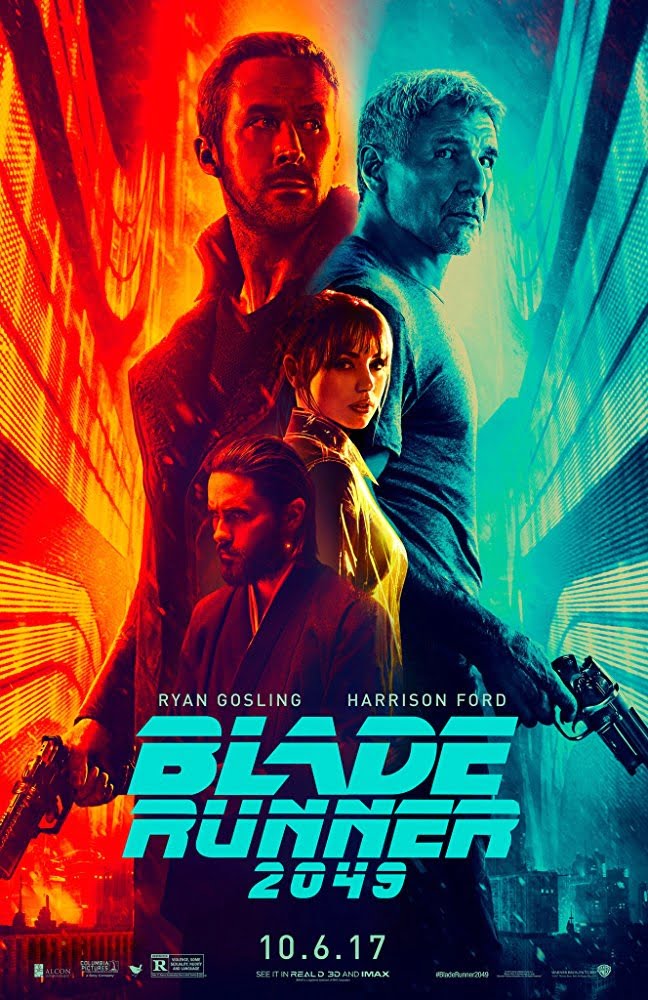 Where was the new Blade Runner movie filmed?

Hungary, Spain, Iceland and Budapest are just some of the known filming locations for Blade Runner “2049”

What sound-stage was used for the production of the film?