Where was “Bright” filmed at?

Where was the check-point scene filmed? 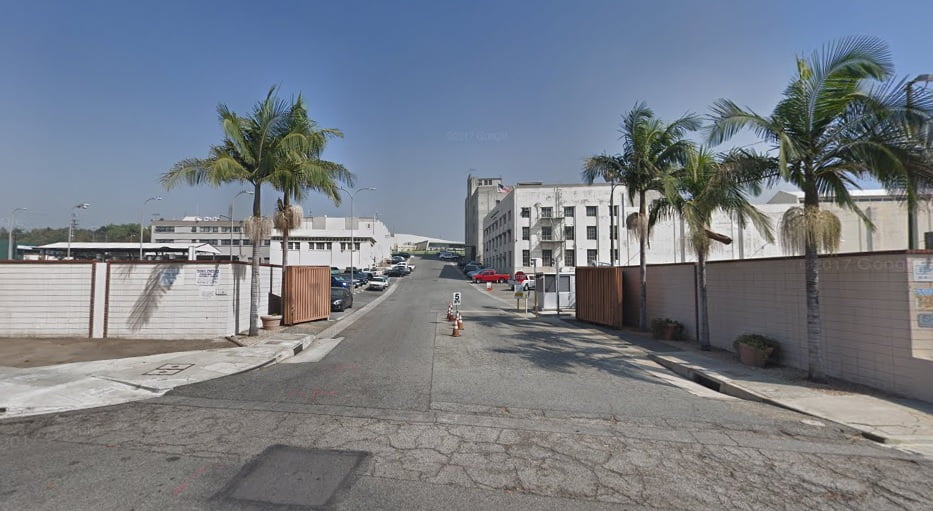 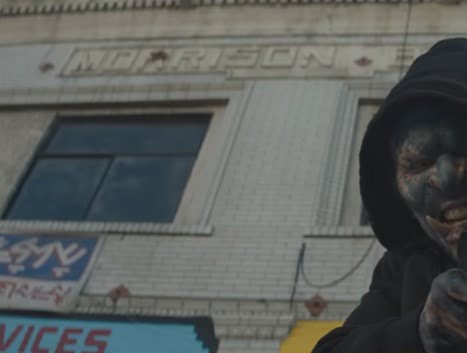 Thank you “Tony” for the tip!

Many parts of Downtown Los Angeles were used in the movie including Hollywood, Compton, and the San Fernando Valley.

Where is the “QuikFill” Gas Station located?

Thank you “Tony” for the tip!

Where was the Police graduation scene filmed at?

The World Famous Los Angeles City Hall. This location has been seen in 100’s of Movies and TV shows including: Beverly Hills Cop, The West Wing, The Green Hornet, and most recently Ryan Murphy’s Scream Queens. 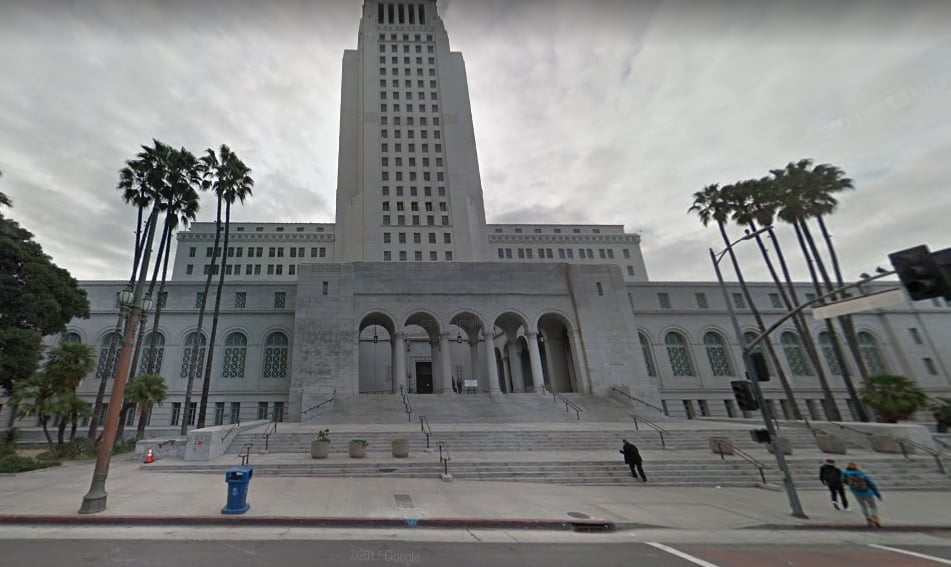 You may also like...
Related Topics:Hollywood, Joel Edgerton, Netflix, Noomi Rapace, Will Smith