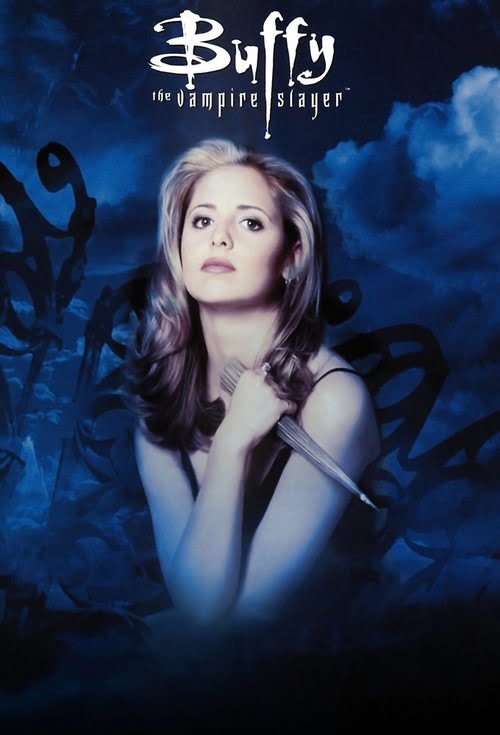 Get ‘Buffy’ on iTunes

The story of Buffy the Vampire Slayer is about a girl named Buffy. She fights vampires as you may have guessed. She doesn’t fight just any kind of vampires, though. She fights the dark ones. Her destiny tells her to do so. She also fights demons (which they could have added to the title: “Buffy the Vampire & Demon Slayer”), all while she tries to get through her teenage years of drama. She has the help of her friends and that’s what allows her to achieve the success she did. Buffy continued throughout the entire show to continually get rid of vampires and other foes and we hope it returns (with the title we showed earlier). This show was produced by Fox and was originally created and written by Joss Whedon. The show starred Sarah Michelle Gellar, Nicholas Brendon, Alyson Hannigan, and many more A-List stars