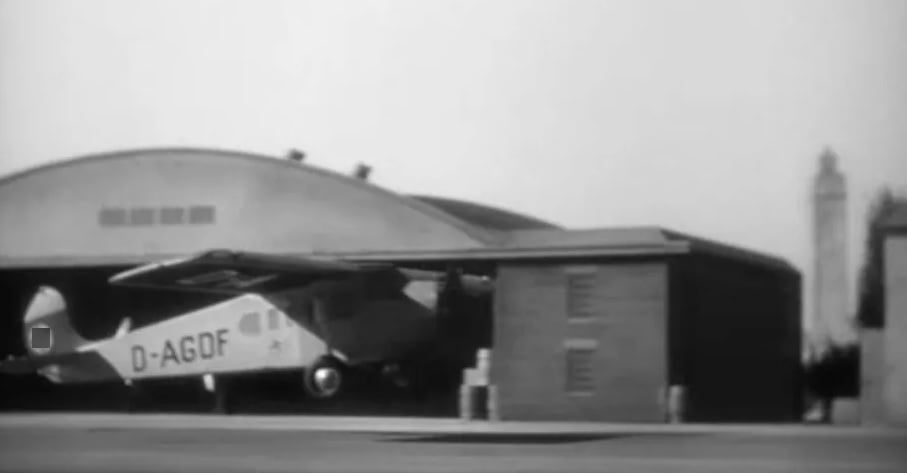 Where was Casablanca filmed?

Most of the film was shot on a sound stage located at Warner Bros. in Burbank, California. There is, however, one location to be visited. It’s the hanger that was used in the scene of the arrival of Captain Strasser (played by Conrad Veidt). This pivotal scene was shot at the Van Nuys Airport located in Van Nuys, California, the heartbeat of the San Fernando Valley. The hanger used “was” physically located on Waterman Drive until a few years ago. It has since been moved to a new location at the . One hangar was demolished many years ago, and the other was purchased and has been restored. You can visit the exact location where the hanger stood here, which stood on the south side of the slight bend.

Fun Film Fact: Laurel and Hardy’s 1939 comedy ‘The Flying Deuces’ was filmed in the hangar.