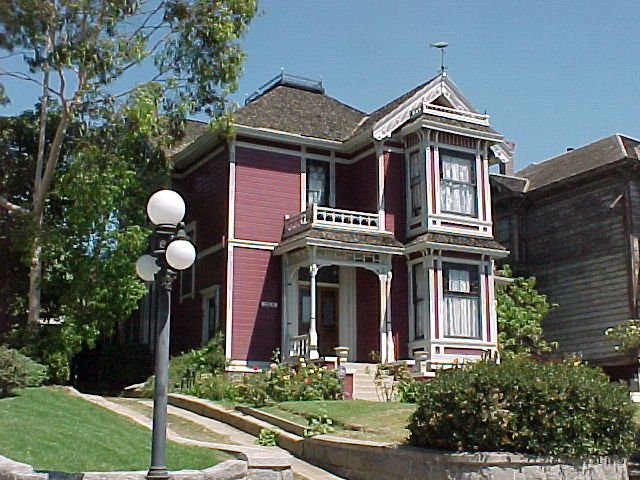 “The hidden Sound-stage used for most of the internal scenes were shot in an abandoned wood factory in Canoga Park, California”

Filming Locations show
Where is the house seen in the series?
Got a Tip?
Youtube Trailer:
Got a Tip?
Watch now on iTunes: Where is the house seen in the series?

The Main House used for the series “Halliwell Manor” is located near Dodger stadium – Los Angeles, California on Carroll Avenue