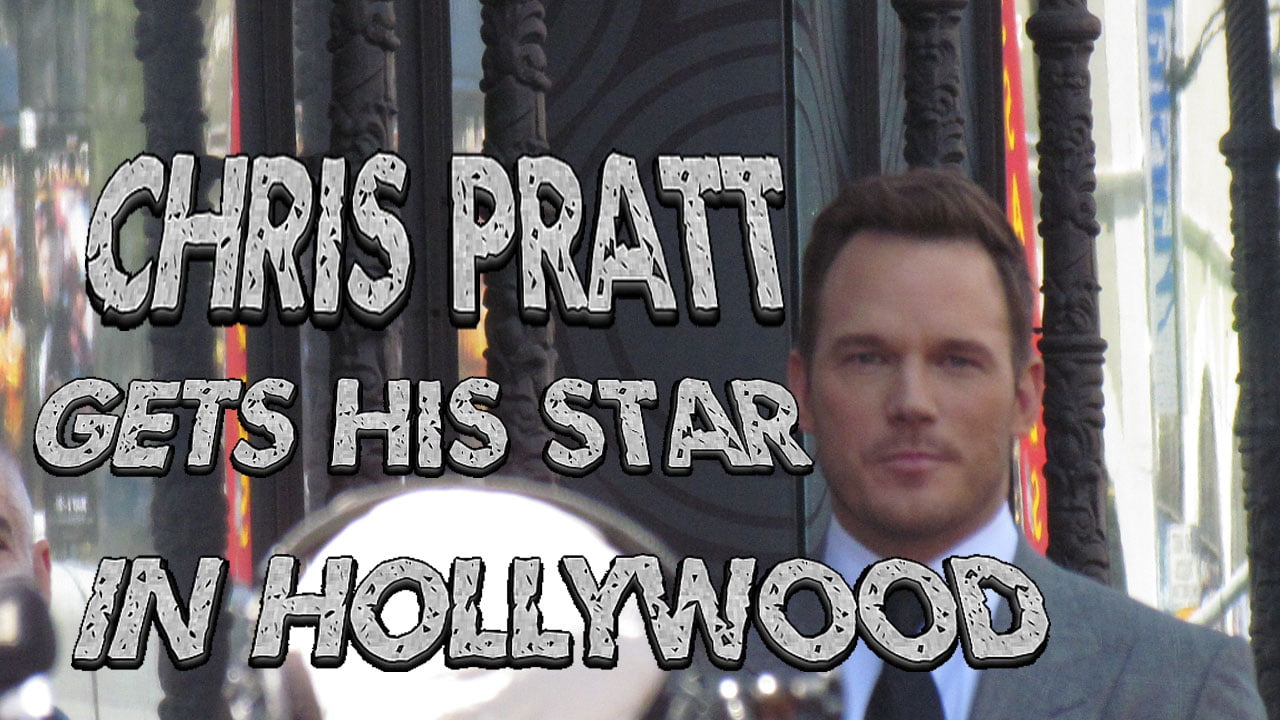 Chris Pratt – Get His Star in Hollywood

736am. In front of shower. Again. Chris is getting a star today on Hollywood blvd. I’m supposed to speak. Oh boy. pic.twitter.com/2yAj8xffdS

815am. Found chris doing this. He’s clearly a ball of nerves just like me. pic.twitter.com/QgYOWMCwRG

Me, Myself and I (2017) Filming Locations
Future Man Season 2 Now Filming in Santa Clarita