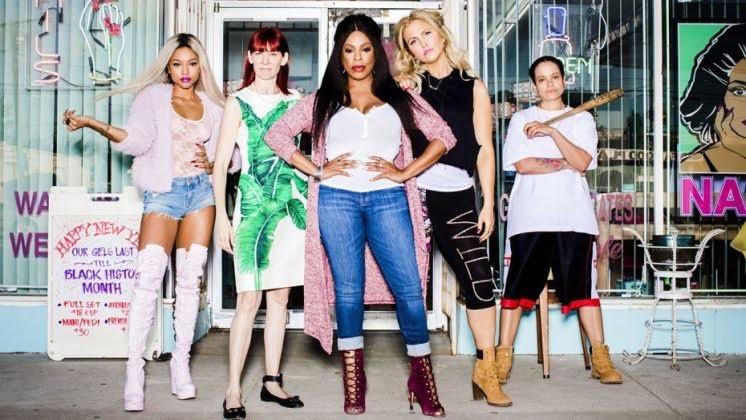 “Though the show is set in Manatee County, the majority of the pilot was shot was in New Orleans”