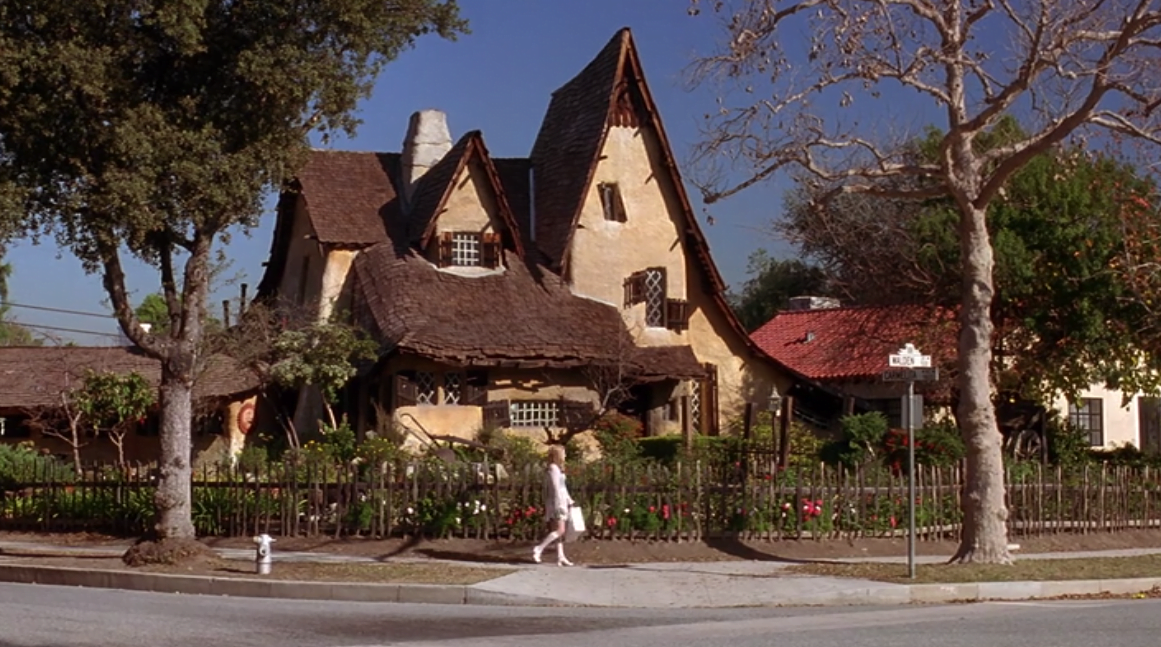 The cult classic Clueless was filmed all over the San Fernando Valley including Encino, North Hollywood and Beverly Hills.

The Circus Liquor Store in North Hollywood, California on the corner of Vineland Ave and Burbank Blvd. This is where Cher gets left by her date and then gets robbed for her phone and purse. You can visit this location today as it looks exactly the same as it did in 1995.

behind The Scenes | It Was Filmed Here | Where Was It Filmed