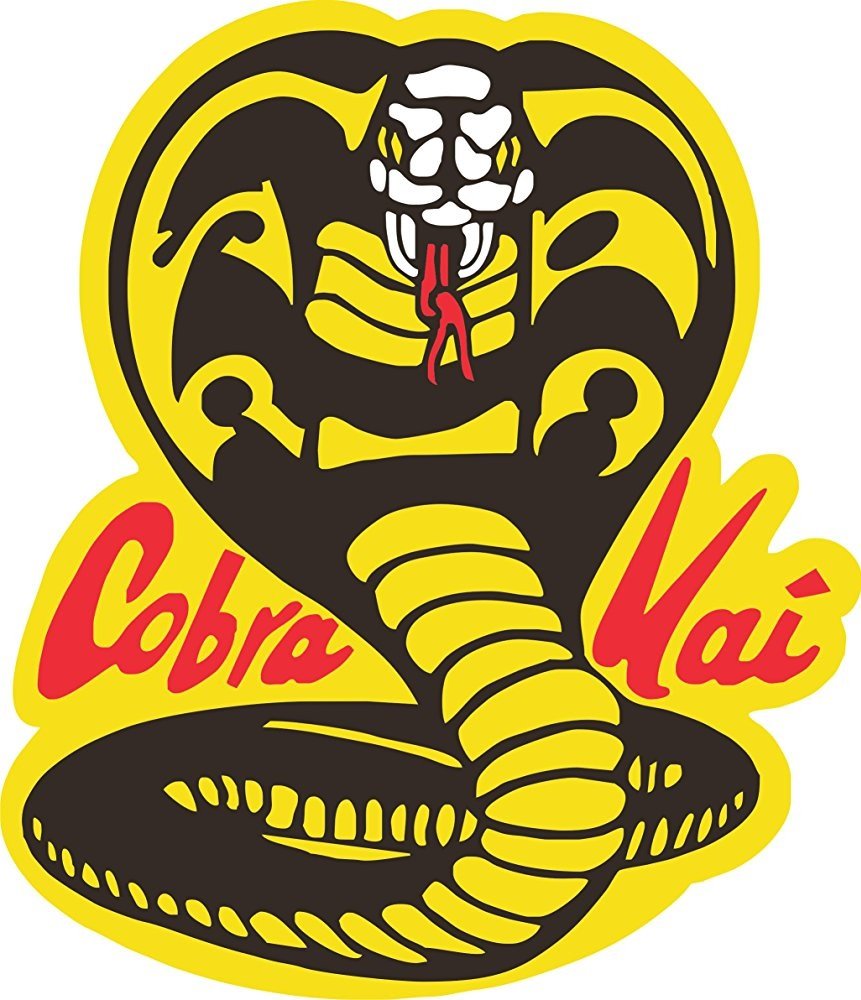 Live filming is now taking place at a Lexus dealership on the corner of hwy 138 and Buffington Rd. Yesterday Evening (9/27/2018). A “Larusso North Hollywood” sign was hanging on the outside. Production lights and large tarps were being used to disguise the car dealership. Pics coming soon!

Thank you “erica j” for the tip!

Thank you” Robert C and Mal P” for tip Where’s Daniel’s house in the series?

Thank you “KarenH” for the tip!