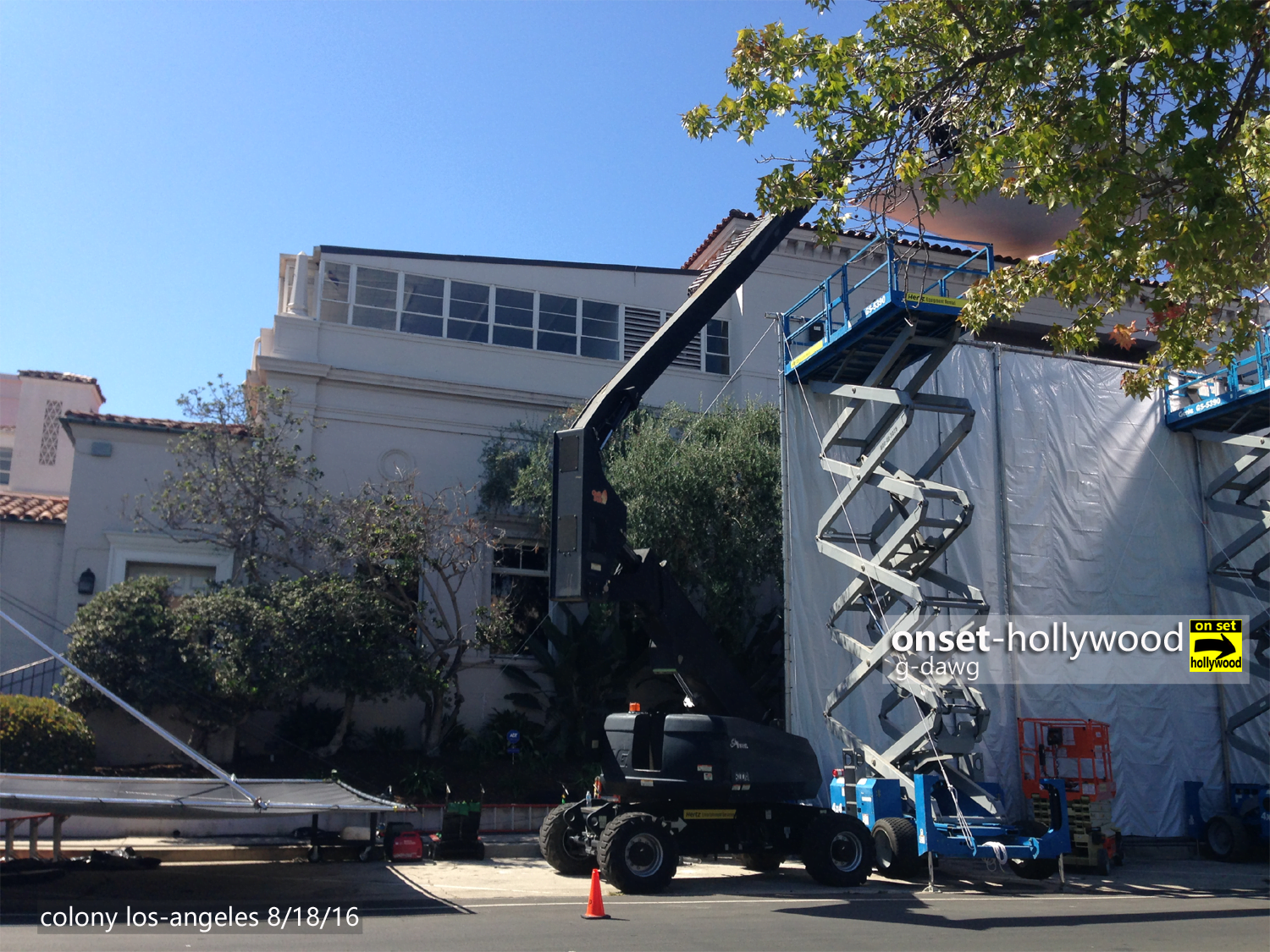 Fun Film Fact: Chatsworth hills have seen in many Tv Series & movies including: Thank you “g-dawg” for the tip and pics!