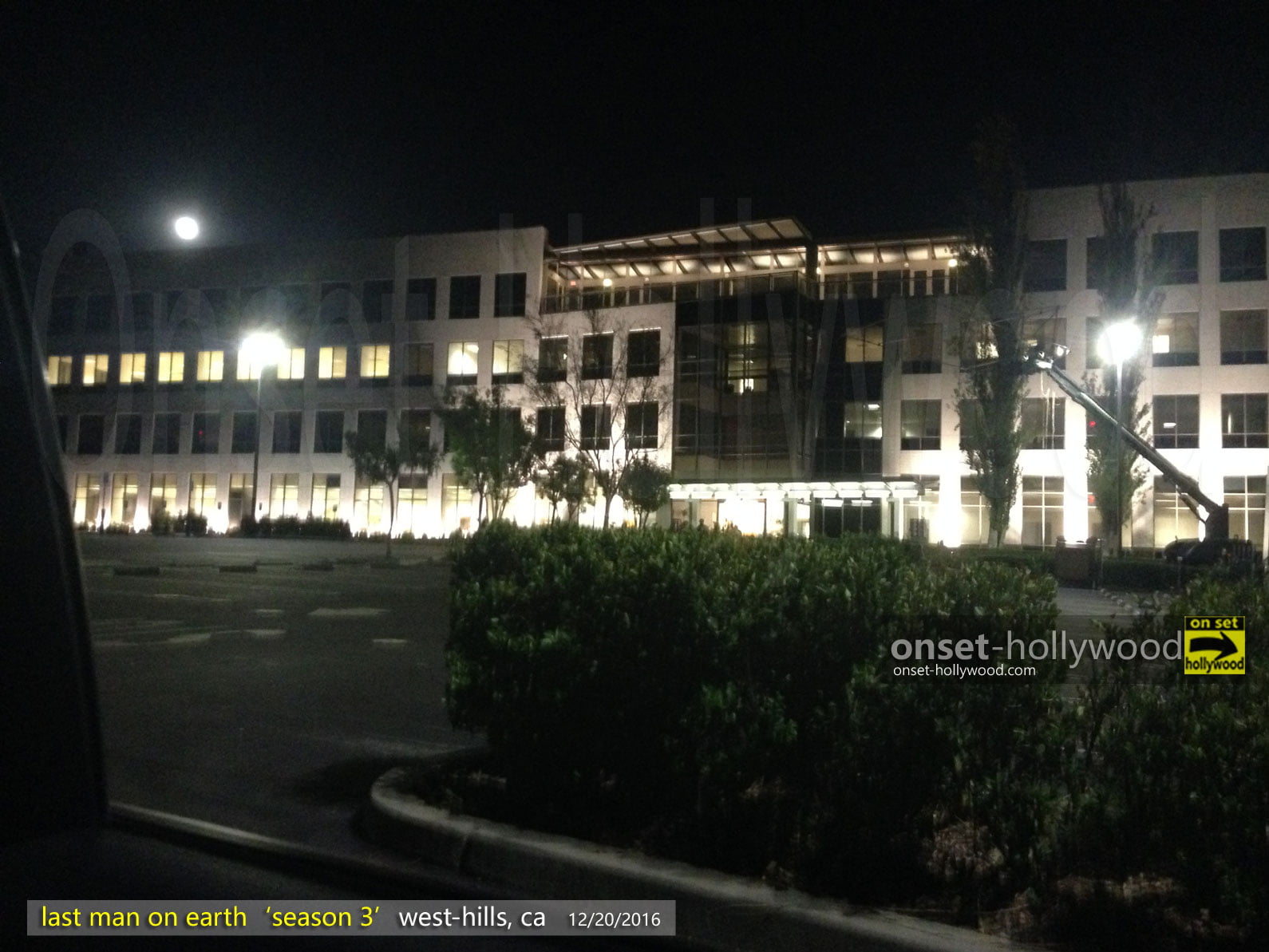 Located in the north-west end of the San Fernando Valley sits the old Raytheon Missile Systems and Rocketdyn West Valley division. The Corporate Pointe at West Hills has recently been host to a few of Hollywood’s biggest TV shows including The Last Man On Earth & Rosewood.

What a perfect place to film the The Last Man On Earth’s season 3. The post apocalyptic comedy starring Will Forte secretly filmed inside 3 separate buildings on this property.

Did they know that this location was the site of a real nuclear meltdown? (read more) Continue Reading
Advertisement
You may also like...
Related Topics: