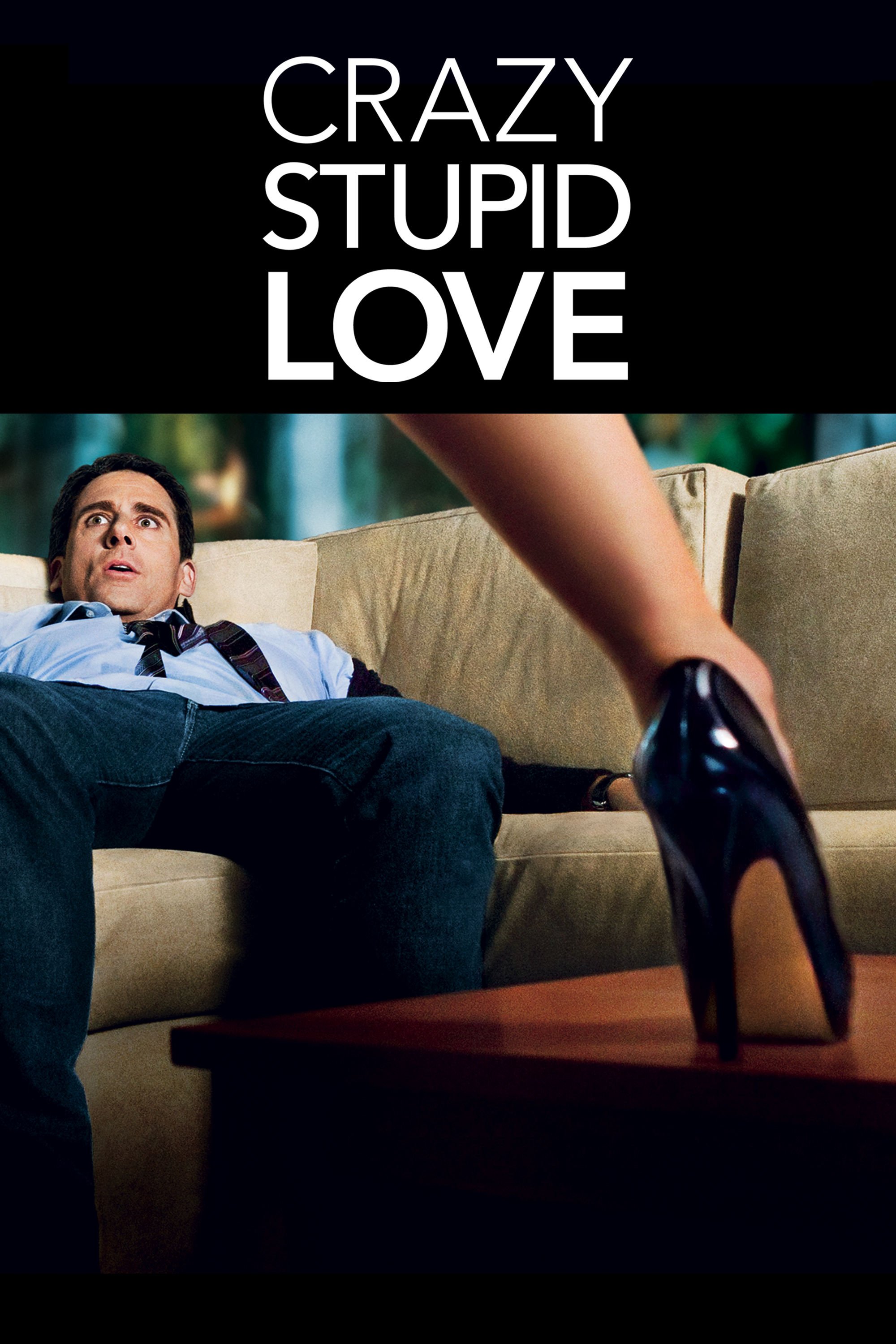 Emily breaks the news to Cal that she wants a divorce at the Hyperion Public on Ventura Blvd in Studio City.

Fun Film Fact: Just across the street at the Bistro Garden is where the speed dating scene was in The 40-Year-Old Virgin

Home of Cal and Emily Weaver

The graduation scenes were filmed at Portola Middle School in Tarzana, California