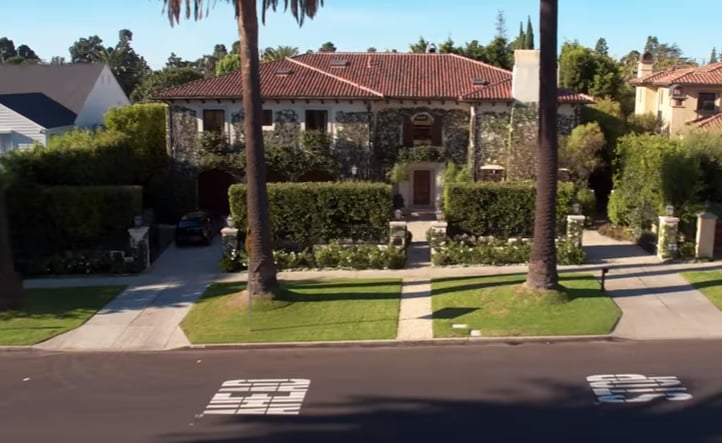 Where is Larry’s season 9 House located?

Brentwood, California! This is the actual house used for filming. No sound stages are used in the filming of the show.

Fun Film Fact: 2 other homes on this street were used in previous seasons. View Seasons 1-8 Here! December 15th, 2016 – Curb Your Enthusiasm was spotted filming season 9 in Los Angeles this week at the Sunnin Lebanese Cafe in Westwood, California

Thank you “jimmyj” for the tip!

Where is Larry’s office located?

You can find the real location used as “Larry’s Office” in Pasadena, California