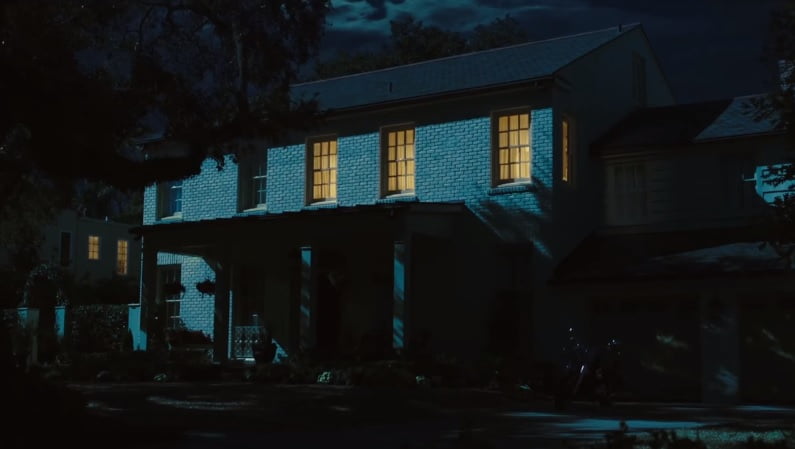 The instant classic, Daddy’s Home starring Will Ferrell and Mark Whalberg was filmed entirely in New Orleans, Louisiana. Let’s go on a tour of some of these amazing locations.

Location # 1 is the Elementary School seen in the Movie

The Hynes Elementary / Charter School located in New Orleans was the stand-in for the kids School.

Where is the house seen in the film?

Location # 2 is the home of Brad and Sara. We received a tip that the filming location for this house is somewhere in Metairie, Louisiana, but the exact address is unknown – Got a Tip?

Recognize a location in the film? Send us a Tip Here.

Location # 3 is the Basketball Stadium seen in the movie.

The awesome Smoothie King Center located in New Orleans, Louisiana is where all the amazing Basketball scenes were filmed.