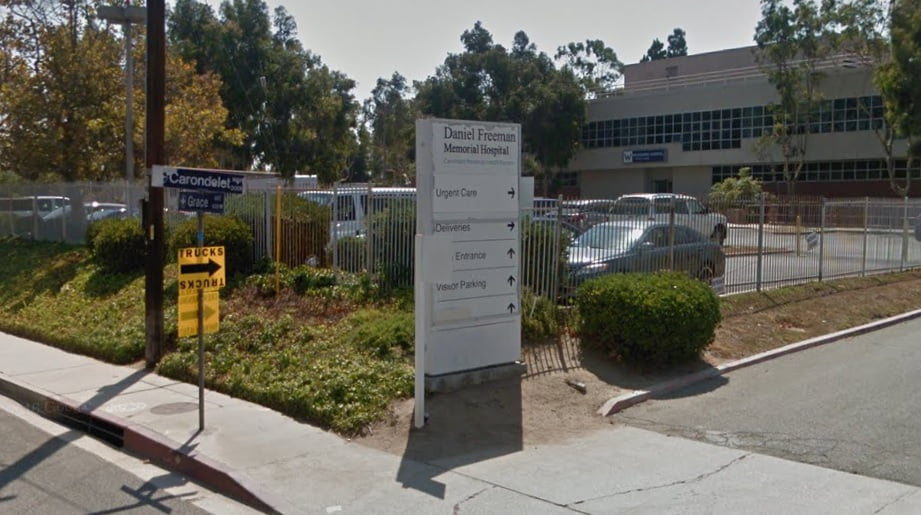 Tons of movies and TV series have been secretly filmed at the Daniel Freeman Memorial Hospital located in Inglewood, California

Check out blogs.dailybreeze.com more on the Daniel Freeman Hospital

Continue Reading
Advertisement
You may also like...
Related Topics:hospitals