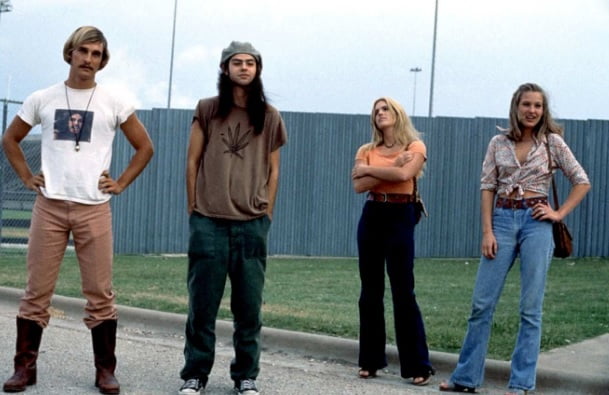 Where is Top Notch Burgers located?

Filming Locations show
Where is Top Notch Burgers located?
What about that High School football field at the end of the movie?
Got a Tip?
Youtube Trailer:
Watch now on iTunes: 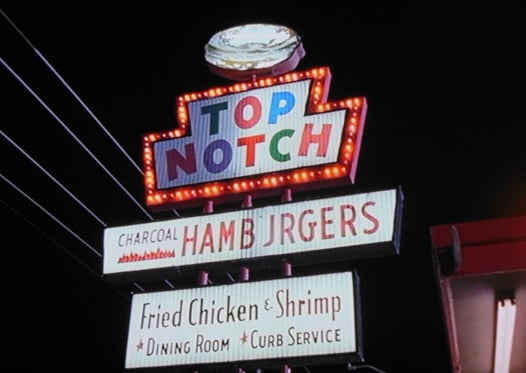 What about that High School football field at the end of the movie?

The football stadium used was the Toney Burger Center in Sunset Valley, Texas