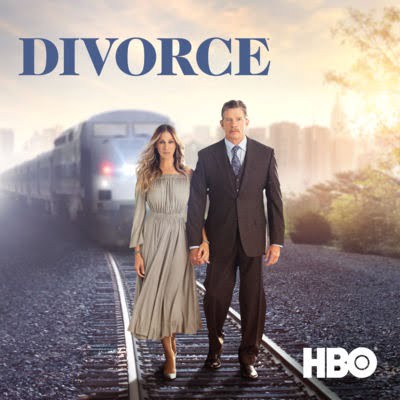 Filming today on Katonah Avenue in the North Bronx (Woodlawn)

Thank you “Brewmaster” for the tip! Thank you “[email protected]” for the tip!