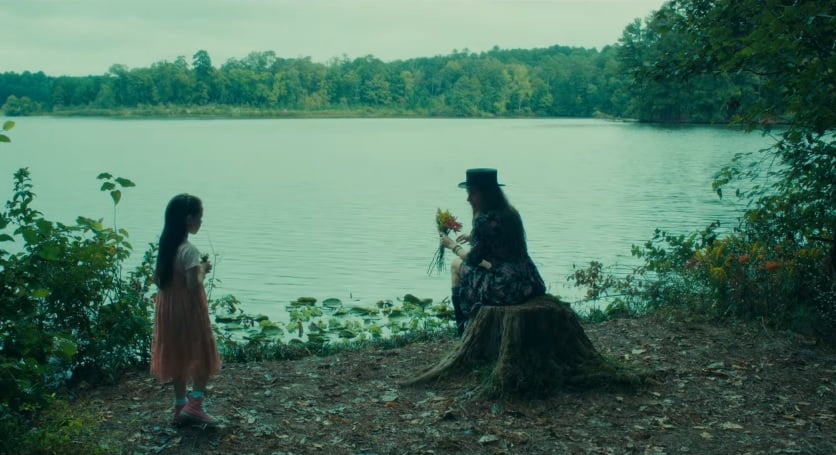 Where was Doctor Sleep filmed?

Many locations for Doctor Sleep can be found all over Atlanta and St. Simons, Georgia including Fayetteville, Canton, Covington, Stone Mountain, Midtown, & Porterdale. With some external scenes were also shot in. Oregon

Recognize this location? Send in a Tip Here

Where is this scene filmed?

Thank you Tammy for the Tip!

Most of the external scenes were shot at the Timberline Lodge and Ski Area in Government Camp, Oregon.