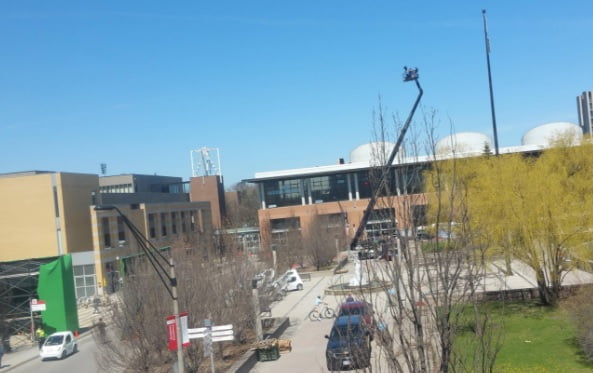 Where is “Downsizing” currently filming?

Thank you “kim5NY” for the tip!

Where is the Carp Shop location?

Inside the Revival 629 studios in Toronto

Where is the Edvardsen Forskningsinstitutt located?

visit this location on google street: 225 Commissioners St, Toronto, ON M4M 0A1, Canada