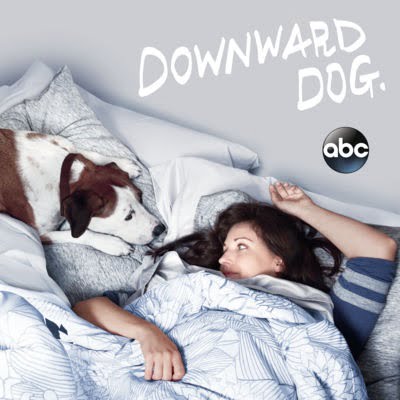 Clark & Bow Outfitters is where Nan works. The building used in the production is the Art Institute of Pittsburgh‘s Shannon Hall student housing complex located on First Avenue. Thank you “Keith” for the tip!