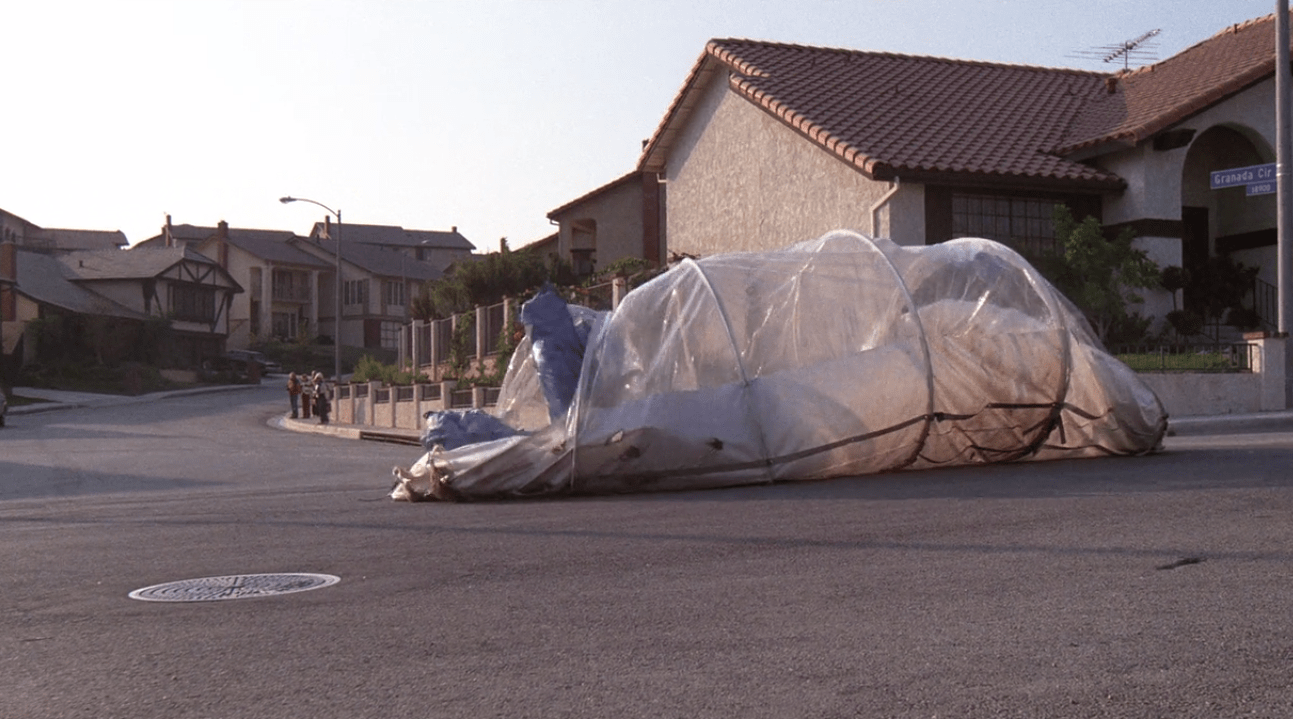 Where was E.T. filmed?

The Boys meet-up in a park called “Porter Ridge Park”. If you were raised here in the Valley, you should know this park as “ET Park”… 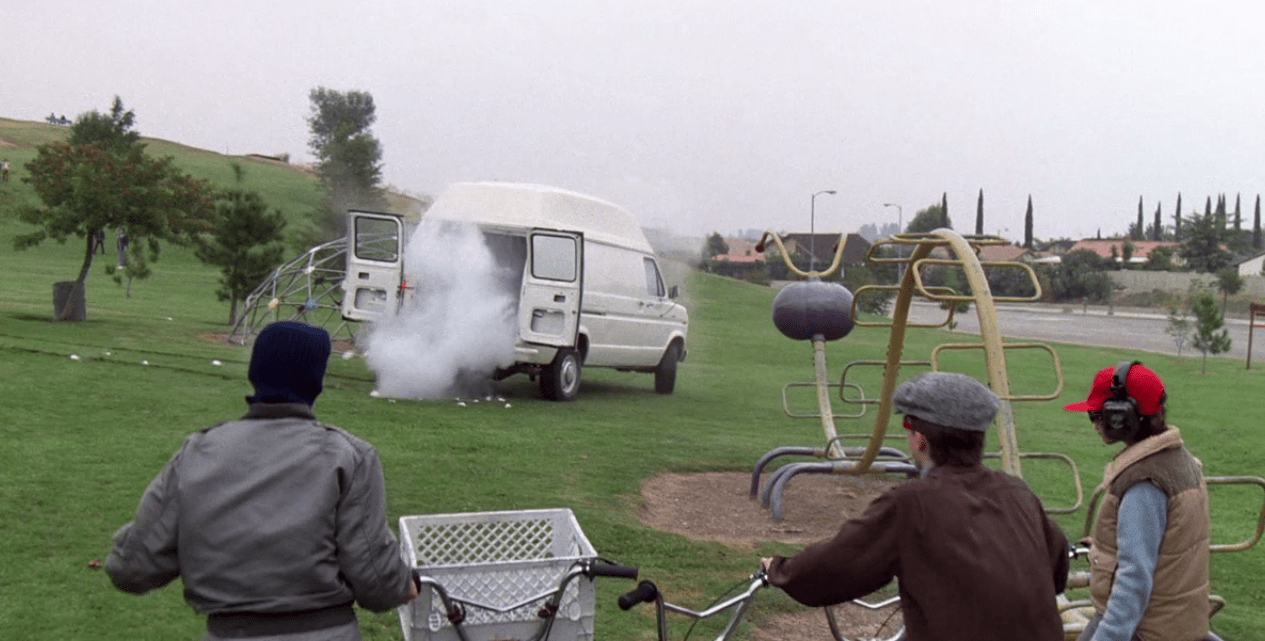 Where did the bikes starts to fly?

Heading North On White Oak Avenue As They Start To Fly …. Just North Of The Intersection of White Oak Ave & Tulsa St

* ET Sees Yoda as they are walking South On Granada Cir.

“A Blue car follows Michael on his bike”

Michael Making A Turn While Being Followed By The Blue Car

Michael Riding The Bike Behind A House And Then

Spot Where The Police Start To Chase The Bikes 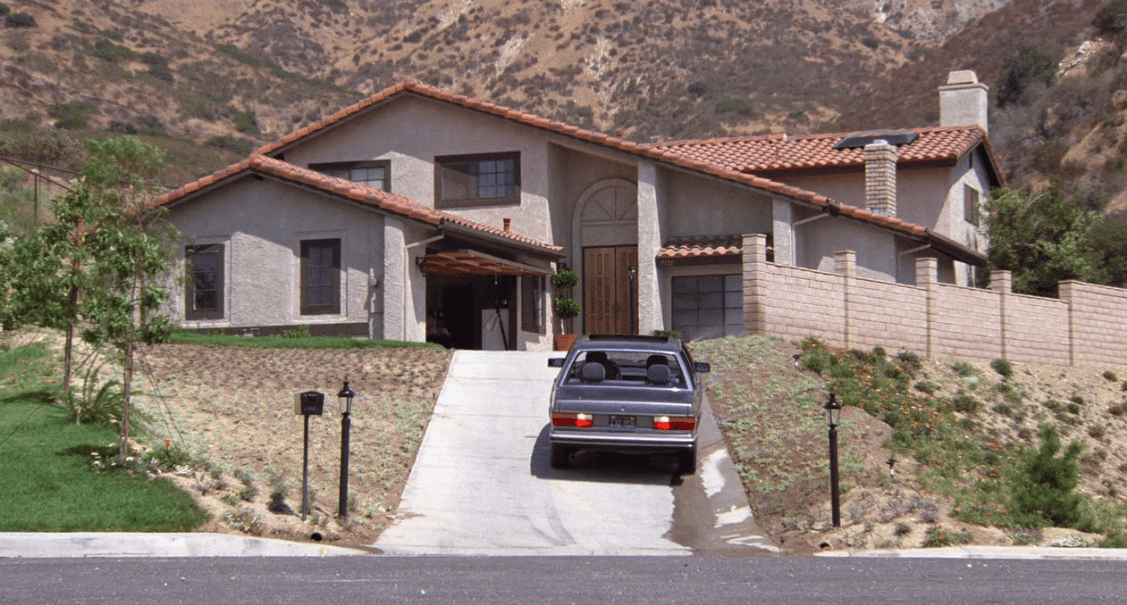 A boy and an alien become best friends …