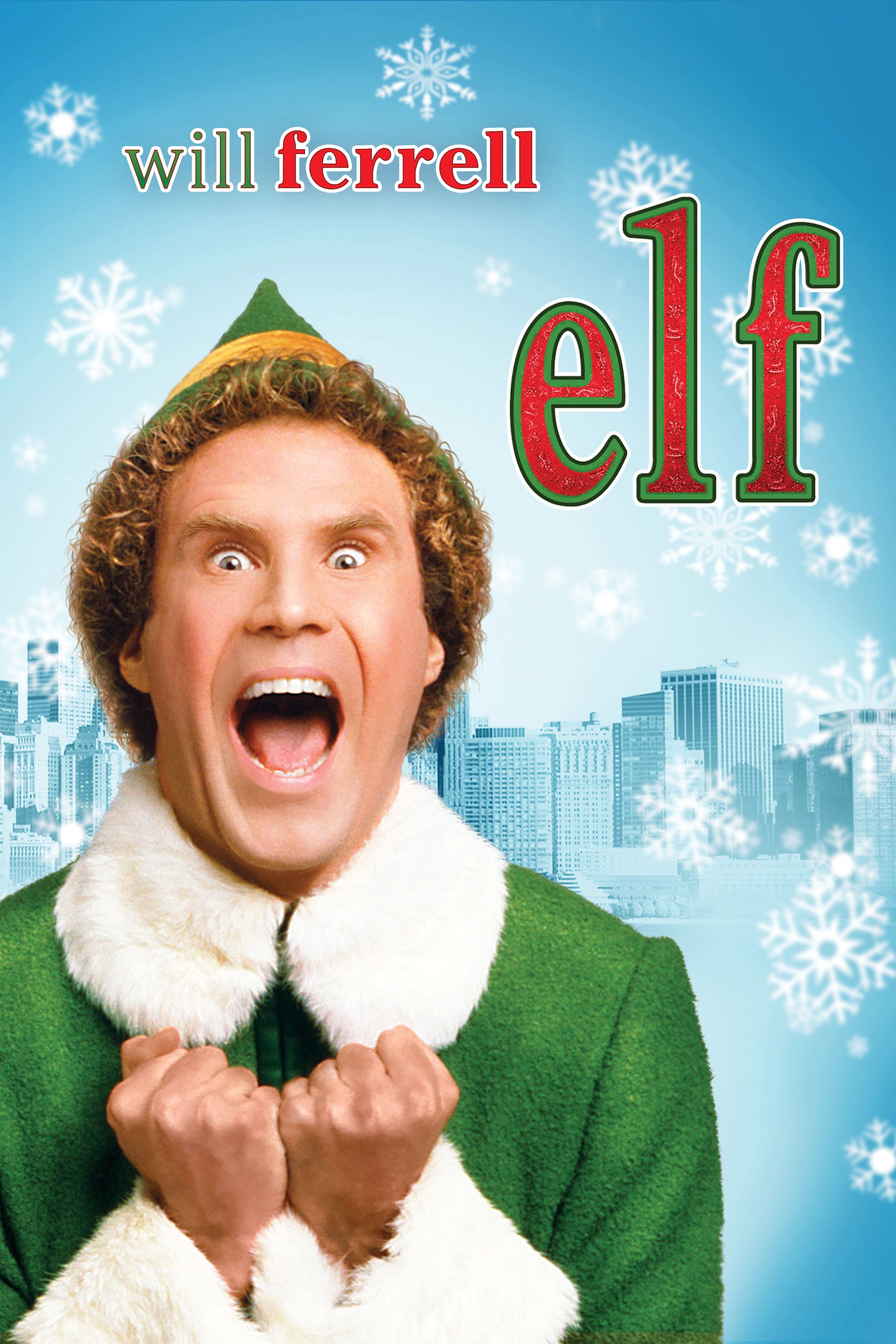 The movie Elf stars Will Ferrell and is a hit among the holidays. With it’s endless comedy and Christmas Spirit, this movie was an instant classic since it’s introduction in theaters. The movie was mainly filmed around New York City as evident in the plot of the movie. Filming locations near Central Park and 68th St were spotted by fans many years ago and are still highly visited spots to this day.

As a toddler, Buddy (played by Will Ferrell) is mistakenly raised by Elves in the North Pole and when he is older he realizes he wants to meet his biological father. Santa has known about Walter Hobbs (Buddy’s father) for many generations and it is soon discovered that he is on the naughty list. When Elf decides to take the plunge to visit his father (played by James Caan), he realizes he must also become accustomed to the New York lifestyle.

Where is Michael’s school located?

Michael, Buddy’s brother, is seen in the movie attending a Prep School. This school is actually located on W 68th St at the address of 40 W 68th St, New York NY, 10023.

The Code Of Elves:

Walter, Buddy’s father, lives with his wife and his son Michael. This high rise apartment was spotted filming a movie sometime in 2002 and it has become known that it was indeed for the movie Elf. This apartment is located in Central Park.