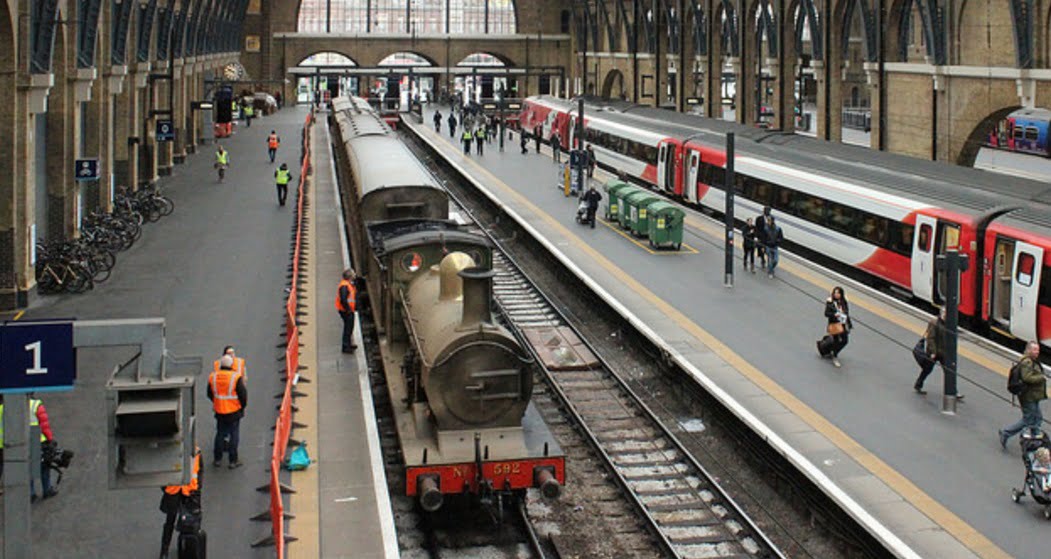 Fantastic Beasts and Where to Find Them (2016) Filming Locations Thank you “BonnieHarryPotterFan” for the tip and @6089Gardener for the great photo! Thank you “Liverpool Echo” for the pic! Thank you “Tim Edwards/WENN” for the photo and tip!

Plot Summary: In this new Harry Potter movie “Fantastic Beasts and Where to Find Them”, the plot of it is about the adventures of the infamous writer Newt Scamander in New York’s elusive and secret community of witches and wizards, taking place a whole 70 years before Harry Potter reads his book in school. This is a prequel to the whole Harry Potter franchise and we hope that it follows the great Harry Potter series. The movie is directed by David Yates and is of course written by the talented writer, J.K. Rowling. The movie stars Ezra Miller, Eddie Redmayne, and surprisingly Colin Farrell (add plot summary)