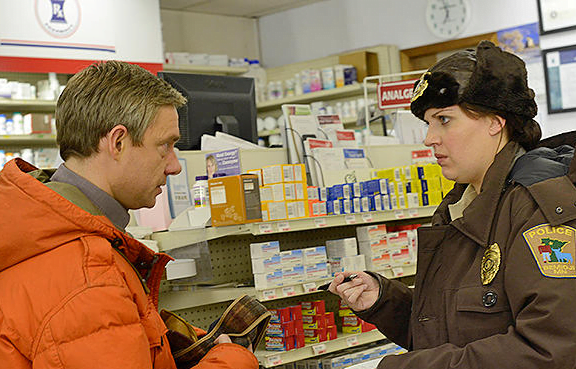 Where is Lou’s Coffee Shop located?

Lou’s is a real restaurant called The Smokehouse Diner located on Ogden Road in Calgary. Come in and drink a cup of coffee and eat some home-style breakfast.