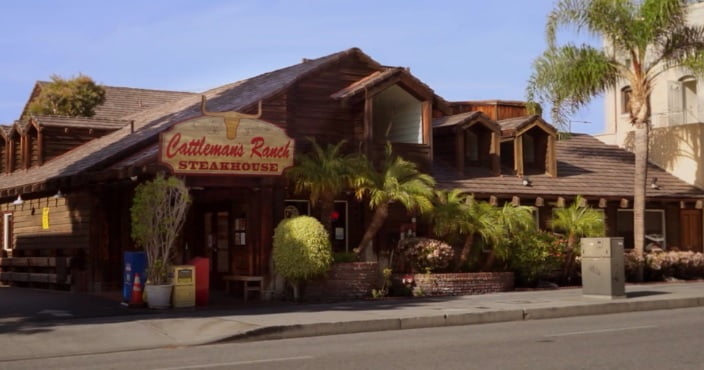 The series is about a family that moves from Chinatown, D.C. to the suburban town of Orlando. The family has to be acquainted with the culture shift and because of this the father, Eddie Huang, opens up a restaurant named Cattleman’s Ranch Steakhouse which is actually a Filipino restaurant located in Glendale, CA.

Where is the family home located?

The Huang’s Orlando family home is actually located in Venice Beach, California instead of the suburban-esque neighborhood in Orlando the show portrays it as. The exact address of the house used as a filming location is 3418 Craigview Ave, Los Angeles, CA 90066