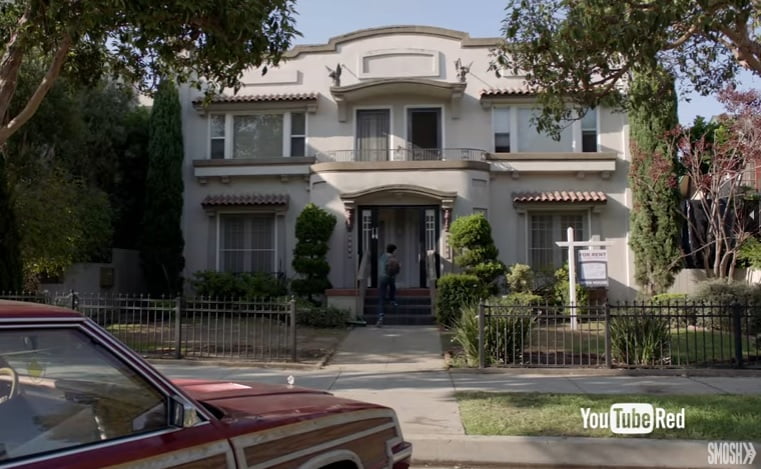 Where is the house located?

Filming Locations show
Where is the house located?
What temple was used in the movie?
Trailer:
Watch Now:
Got a Tip?
Do you know of a filming location? Click Here!

unknown address- Got a Tip?

What temple was used in the movie?

The famous ‘Malibu Hindu Temple‘ located in Calabasas was used in this scene.