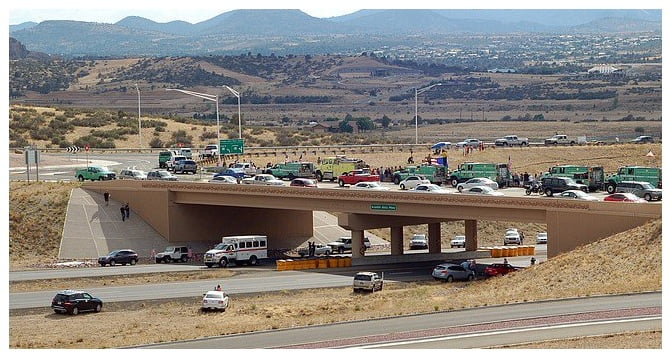 ARIZONA – 6/15/2016: Granite Mountain Hotshots was spotted filming today on a the Pioneer Parkway in Prescott, Arizona Thank you “Tim Wiederaenders” for the pic and tip!

Thank you “Hiedi5” for the tip!