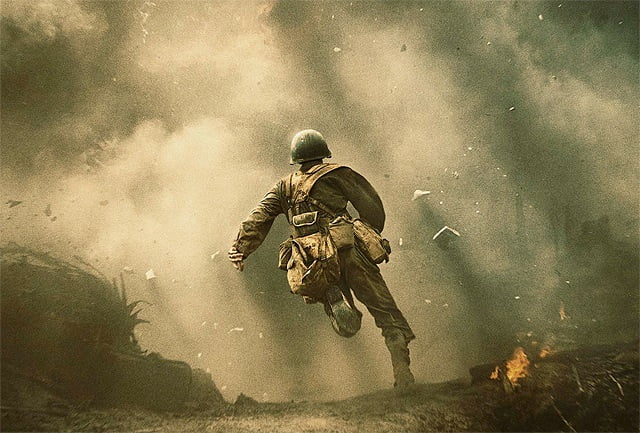 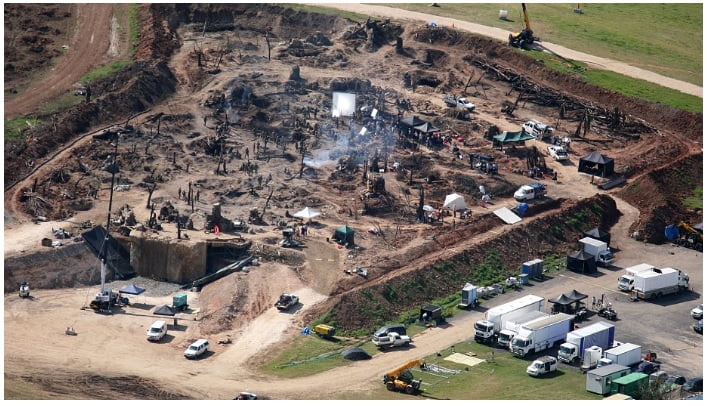 Thank you “gary” for the tip!

The “Fort Jackson” scenes were filmed at the Newington Armory, Sydney Olympic Park

US Army Medic Desmond T. Doss, who served during Okinawa, refuses to kill people and becomes the first Conscientious Objector in American history to be awarded the Congressional Medal of Honor.