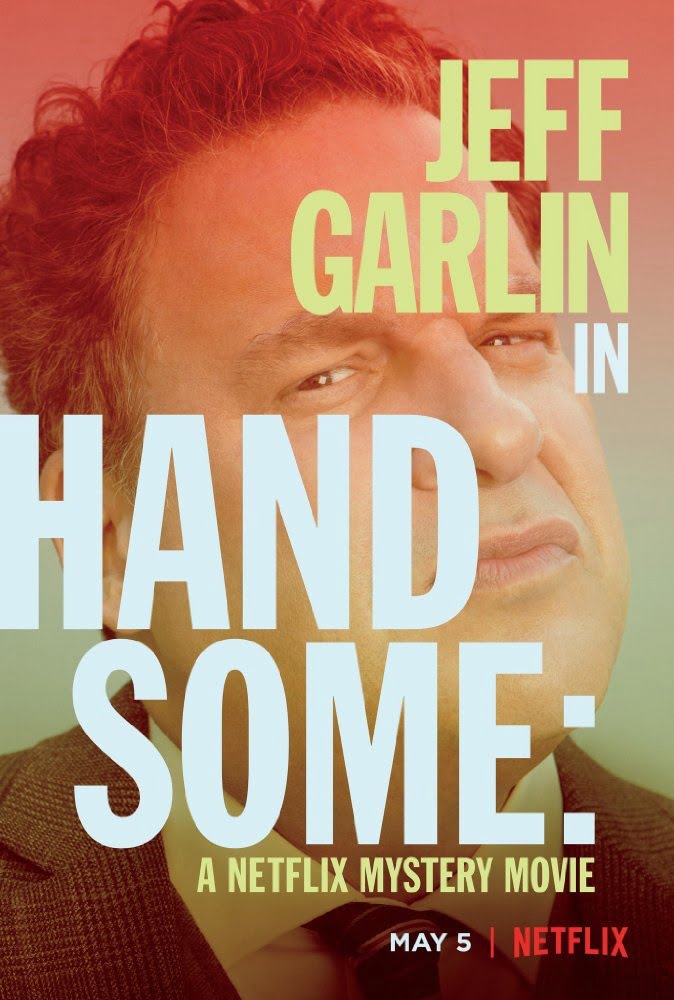 The murder scene, where actor Steven Weber’s character lived is located at 667 S. June Street in the Hancock Park neighborhood in Los Angeles

Thank you, unnamed guy for the tip!